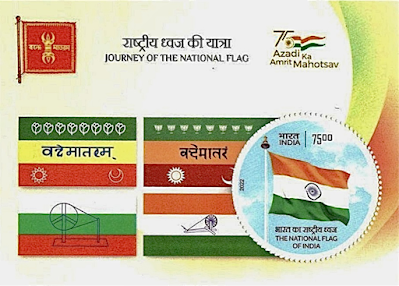 2 August  2022  - 75th anniversary of the Independence of India, the history of the national flag  - 1 miniature sheet containing a single circular stamp. Rating:- *****.

Withdrawn prior to issue - the set of 4 stamps and 1 miniature sheet commemorating the 50th anniversary of the Maori Language petition due to have been released on 3 August 2022. New Zealand Post Collectables released the statement shown below on 3 August 2022 and announced that the issue would not now take place having received “additional feedback from stakeholders that was received after the products were printed. While extensive consultation took place in the development of the designs, some expectations were not met and as a results the stamps cannot be issued in their current form or on the planned date”.

NZ Post has form on producing designs ostensibly to honour the Maori community in the country but instead producing designs which offend rather than please. The previous such case occurred in 2006 when NZ Post prepared an issue celebrating Māori performing arts - the kapa haka - which was made up of 5 stamps and 1 miniature sheet containing the 5 stamps. Unfortunately the designs used cartoons to depict performers in the kapa haka and the depiction of the Maori people in the designs was judged by some to be offensive. As a result the issue was withdrawn, as with the present issue, prior to release but 8 people did receive copies of the stamps and so they do exist in collectors’ hands but are of course very rare.

It is quite amazing that New Zealand Post has once more got itself into this situation. Postal administrations in liberal democracies really should steer away from releasing stamps which have a racial theme. In this era when many people rejoice in being given the opportunity to be offended, it’s a recipe for disaster. Perhaps NZ Post will finally learn its lesson. 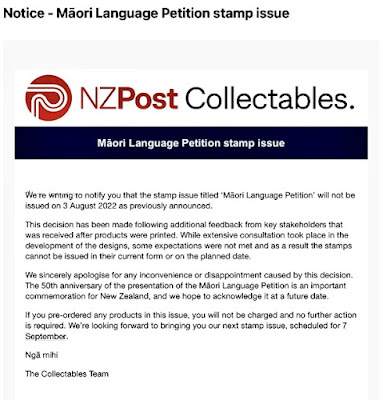 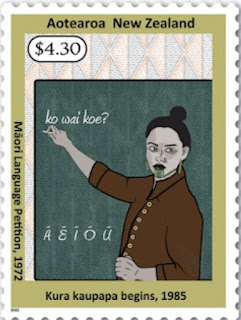 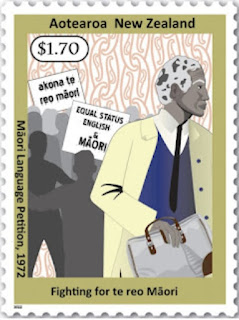 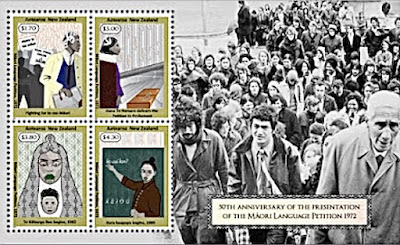 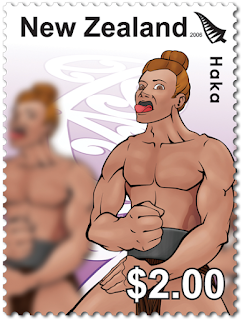 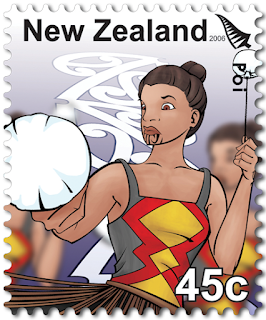 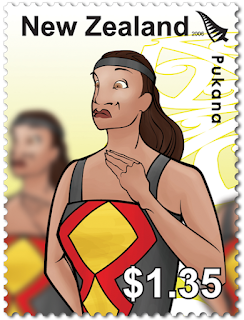 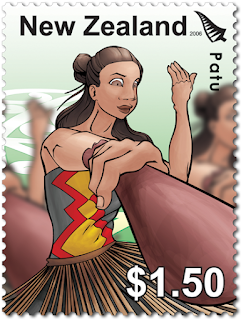 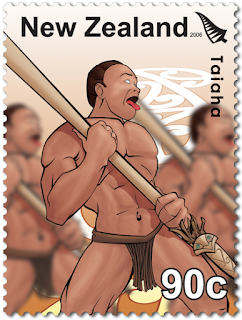