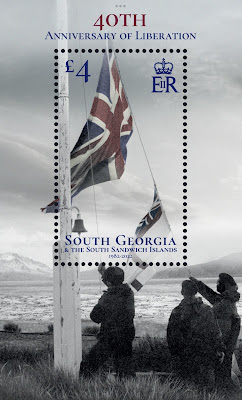 27 February 2022 - First issue of Machin Head Post and Go stamp with ‘The Postal Museum’ inscription but with no added inscription other than that - 1 stamp. Dispensed from kiosk A001. 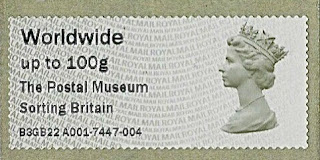