The latest issues to be announced by the stamp production agency, Stamperija, add another 6 miniature sheets to this year's total printed with the name of Mozambique included on them. These items, said to have been issued on 28 February 2012, note "Rossica 2013" and depict traditional Russian eggs:- 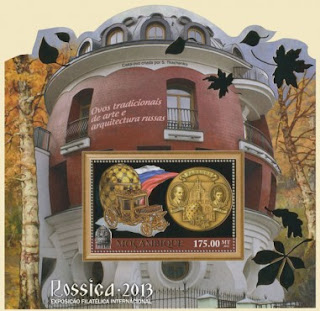 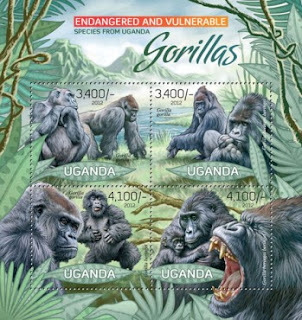 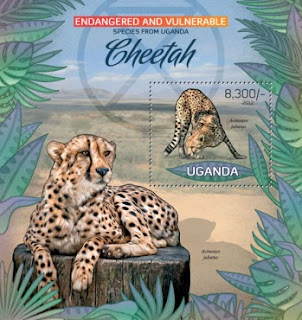 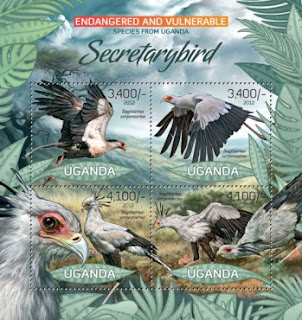 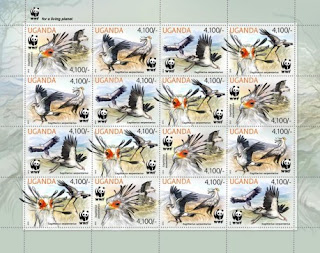 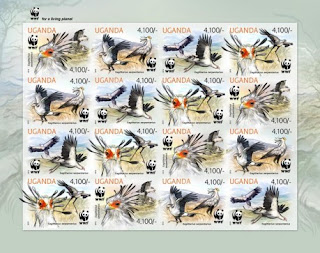 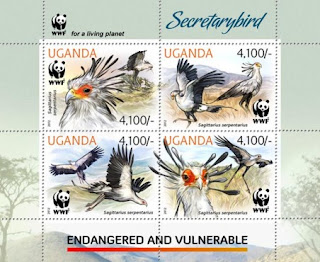 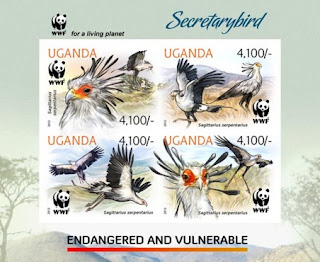 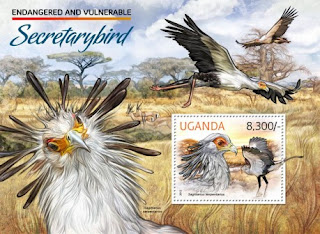 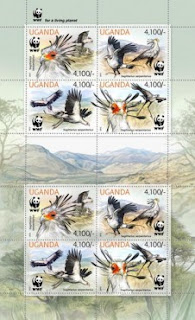 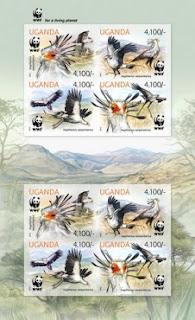 The total number of Uganda stamps for 2012 now amounts to 150 stamps and 31 miniature sheets which looks excessive except when you compare it with the productions of Royal Mail during 2012 which now amount to approximately 197 stamps and 72 miniature sheets. Hmm....Royal Mail makes Stamperija look positively conservative in its new issue production rate. That will give collectors of British stamps something to think about.