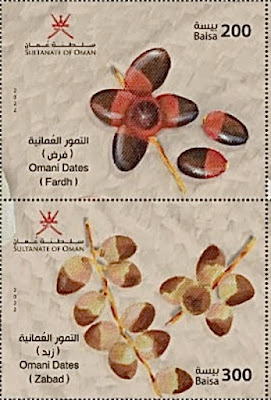 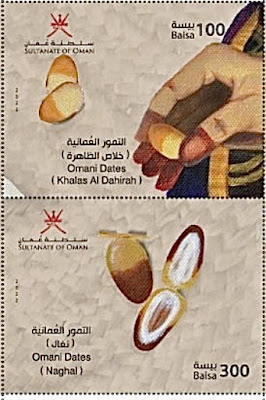 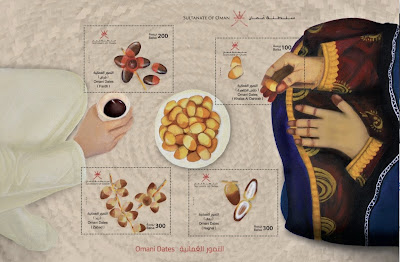 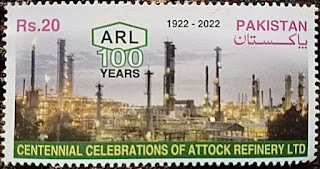 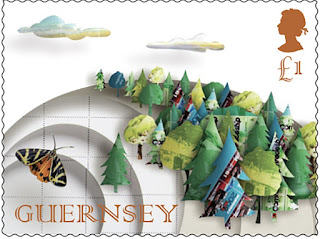 New Zealand Post has produced postage stamps on behalf of the postal service of Niue for several years and sold them through its internet site. No issue is known to have been released since 7 April 2021 and New Zealand Post no longer features any of the territory’s issues on its site. Whether this means that Niue is another inert philatelic entity or if some other philatelic agency has got its hands on the right to produce stamps in its name remains to be seen.

In contrast, stamps from Tokelau, for which territory New Zealand Post has also produced stamps for a number of years, are still depicted on NZ Post’s internet site but they are only the 2012 definitive issue and, on closer scrutiny, are all described as ‘out of stock’. There have been no new stamps issued since the Christmas set was released on 4 November 2020. It seems likely that whatever is happening with the  new issues of Niue is also probably happening with those from Tokelau. We will see. 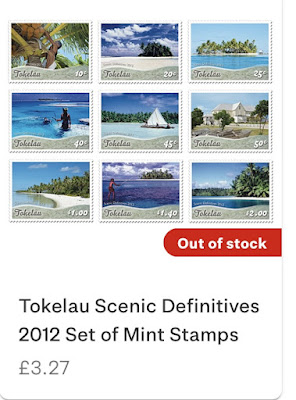