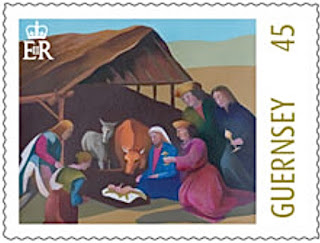 🇬🇬 Guernsey Post has 3 new issues lined up for release in the coming weeks. On 3 November 2021 a set of 7 Christmas stamps inscribed Guernsey will be issued on the subject of the story of the nativity. The stylised art is by Frances Lemmon, a local artist, and the self-adhesive stamps were lithographed by bpost. Rating:- ***. 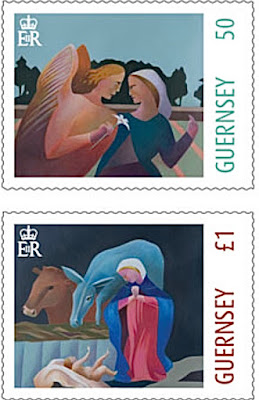 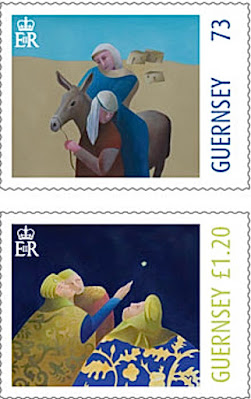 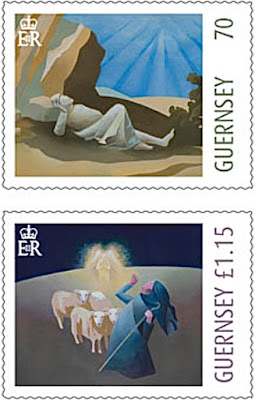 On 11 November 2021 Guernsey Post will also release the final part of its set of 4 stamp issue, released piecemeal throughout the year, to commemorate the Centenary of the Royal British Legion. The fourth stamp is accompanied by a miniature sheet containing all four stamps in the set so that the composite design  has a poppy wreath at the centre of the block of 4 stamps. A worthy issue. Rating:- ****. 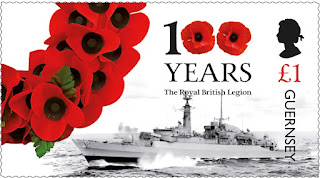 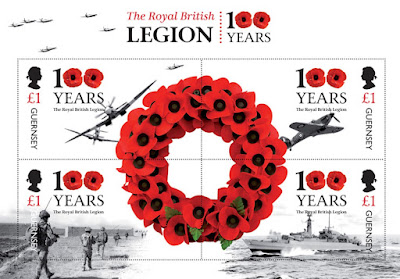 There will also be second Christmas issue but this time inscribed ‘Alderney’ also to be released on 3 November 2021. Also on a religious theme the design features quotations from the New Testament relating to the events of Christmas, set against a background suggestive of stained glass. I am never keen on stamps which use texts rather than illustrations as a basis for design - a picture speaks a thousand words - and why Guernsey Post yet again needs to issue 14 stamps to commemorate Christmas is a mystery deeper than the mystery of Christmas itself. The designs were by Joe Smith and the stamps were lithographed by Southern Colour Print and are perforated 14.5. Rating:- **. 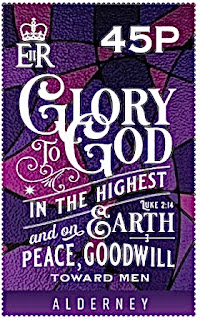 🇹🇹 It appears that TTPost, the postal service of Trinidad And Tobago, has issued a set of 12 stamps on the subject of Scenic Views around this beautiful Caribbean country. I have no details including the date of issue and the only (blurred) illustration available at present is of what looks like a presentation pack containing all 12 stamps. Very attractive. Rating:- ****. 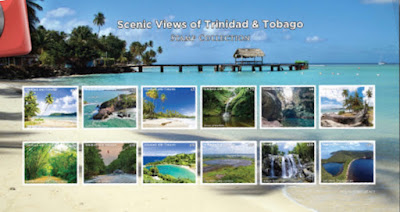 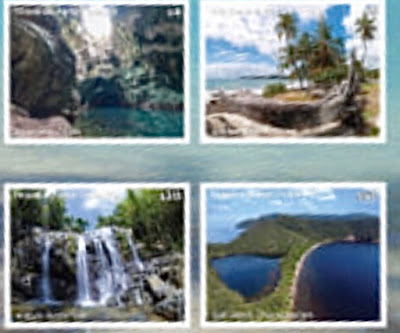 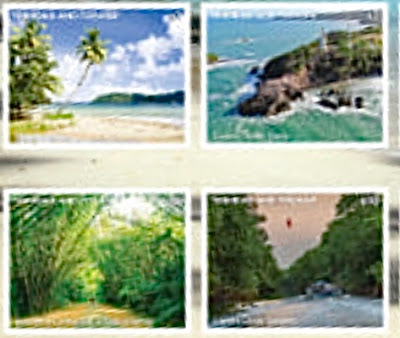 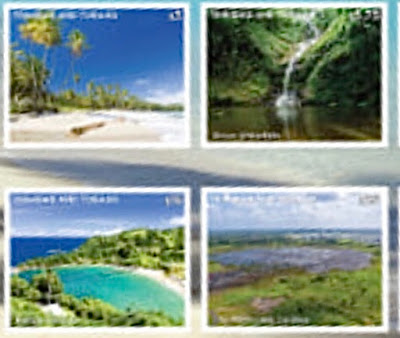