There is no news of these being offered to collectors as they were last year. The website includes an illustration of the Bailiwick Flowers stamps with the additional inscription 'Welcome to the Caribbean Princess' which seems to visit the port more often than the other cruise ships. 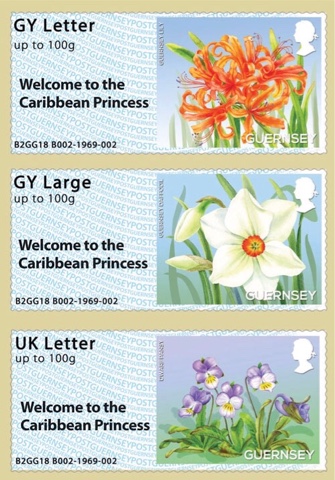 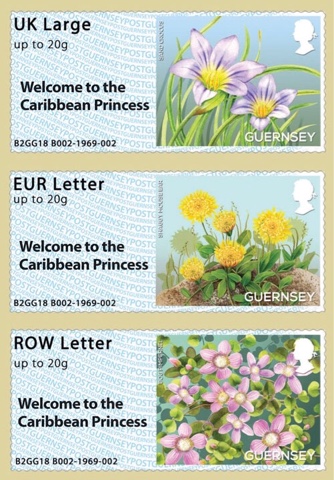 Guernsey Post will issue a set of 6 stamps on 23 May 2018 to commemorate the 65th anniversary of the Coronation of Queen Elizabeth II. This is a very nicely designed set using some wonderful photographs of The Queen. The stamps are inscribed 'Alderney'. Rating:- ****. 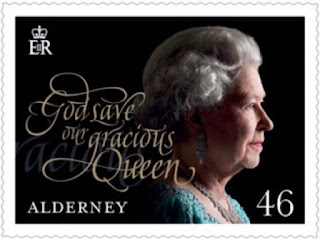 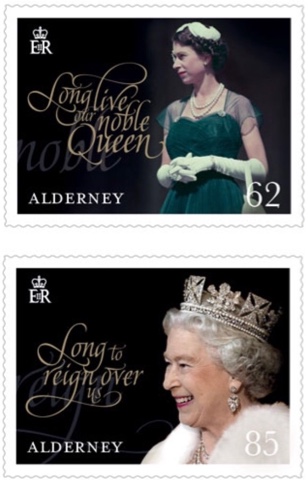 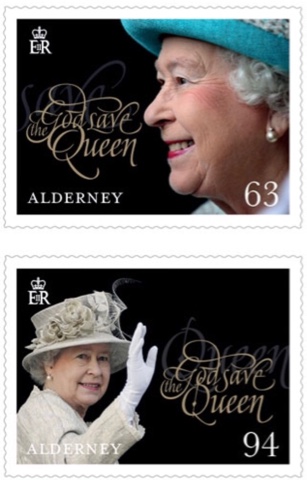 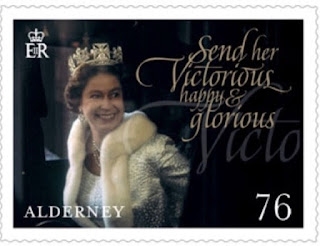 🇱🇰 Sri Lanka Post issued a single stamp on 28 April 2018 to commemorate the State Vesak Festival. The stamp was designed by Palitha Gunasinghe and printed in lithography. Rating:- ***. 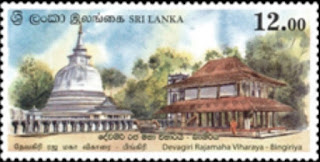 🇱🇹 Stamperija, the notorious Lithuania-based philatelic agency, has released more products with the name of Mozambique printed on them. These take the form of 10 sets each of 4 'stamps' with 10 accompanying 'miniature sheets'. Each individual stamp has been printed in sheets of 4 stamps. The stated 'date of issue' is 15 April 2018 and the featured subjects are:- Concorde, Mushrooms, 5th anniversary of the Pontificate of Francis I, Death centenary of Gustav Klimt, Lions, 150th birth anniversary of Paul P Harris, Sharks, Flying dinosaurs, Pigeons and Eagles. These items are similar in appearance to those depicted in Blog 1214. There is little point in wasting time and space by illustrating them here. Rating:- 0.

🇲🇿🇸🇱🇸🇧 The paraphilatelic products of Stamperija with the names of Mozambique, Sierra Leone and Solomon Islands printed on them have no apparent role as postage stamps as far as it has been possible to see because they are not available at local post offices in the respective countries and there is no evidence of any genuine postal service usage of them. They are not postage stamps. At best we might call them 'philatelic products with theoretical postal validity'. I have written about all of the products released by Stamperija over the years but it is now time to stop pretending that they have a place in a Blog about Postage stamps.
I will therefore cease to give any mention of such products in this Blog in the future. Any items put out by Stamperija which appear to have been released with view to their use in genuine mail services will of course be mentioned.
🇦🇬 🇬🇮 The question arises as to whether the 'special' stamps released by IGPC in the name of Antigua And Barbuda and those of Gibraltar Stamps should also be ignored by this Blog as the editor of Stanley Gibbons Stamp Catalogue has revealed recently that neither of these territories offer their non-definitive stamps for sale at ordinary postal counters with the intention of them being used on ordinary mail. It may be said that such items are also 'Philatelic items with theoretical postal validity' and no more. The numbers of items issued by both of these territories are plainly excessive but not to the extent of those territories which are clients of Stamperija. I shall therefore continue to mention these products for the present.