The New York- and Beijing-based philatelic agency, IGPC, has announced the release of a number of philatelic products with the names of various Commonwealth countries printed on them.

🇦🇬 Antigua And Barbuda - 1 April 2018 - Marine mammals - 1 miniature sheet containing 6 different stamps. Rating:- 0. It is worth noting that the editor of Stanley Gibbons Stamp Catalogues recently revealed that no non-definitive stamps are sold across the counter in ordinary local post offices to mail-sending members of the post office and questioned whether all 'special' stamps inscribed 'Antigua And Barbuda' should be listed only in the catalogue's Appendix. 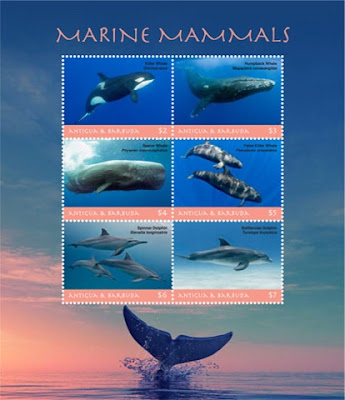 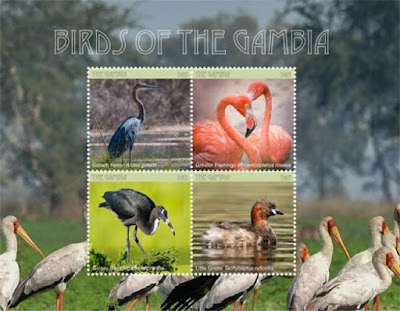 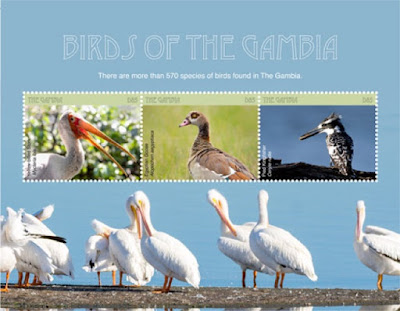 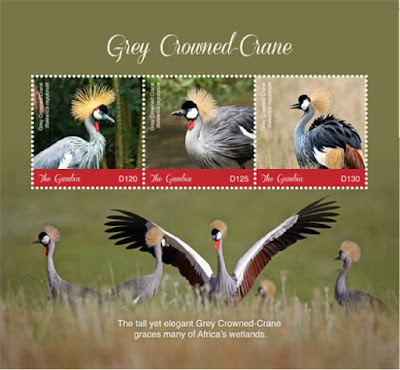 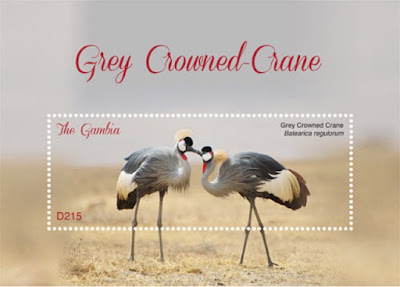 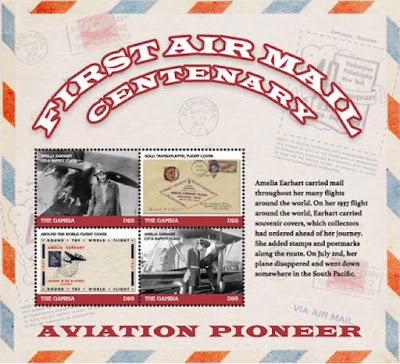 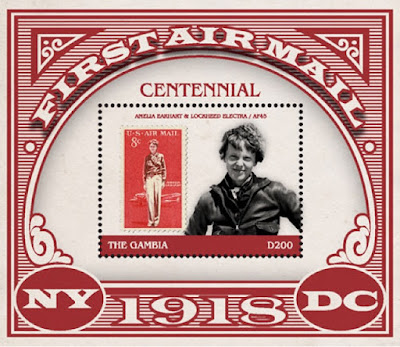 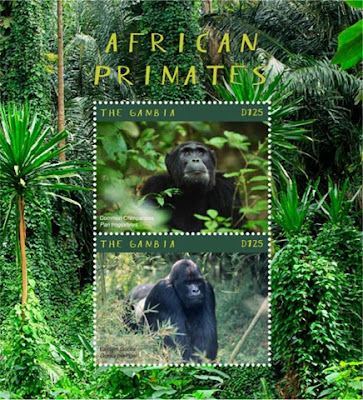 🇬🇩 Grenada - This issue appeared fleetingly on the IGPC website but now seems to have disappeared. It is bizarre given that there is a large amount of Mandarin script printed on it for no obvious reason other than that it probably originated in the IGPC's Beijing office.
2018 - FIFA World Cup Football Championships, Russia - 2 stamps issued in sheetlets of 8 and individually in larger sheets. Rating:- 0. 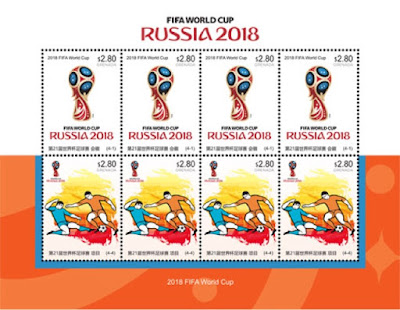 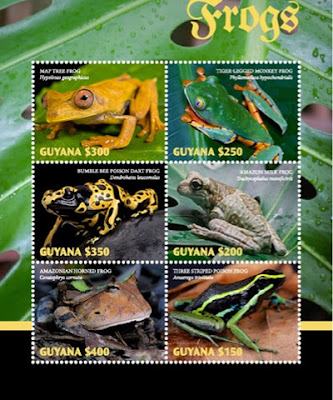 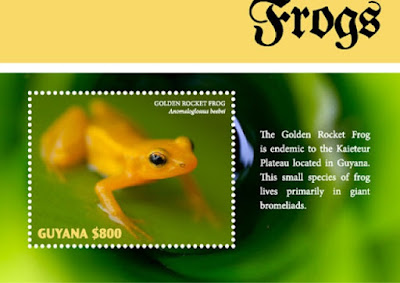 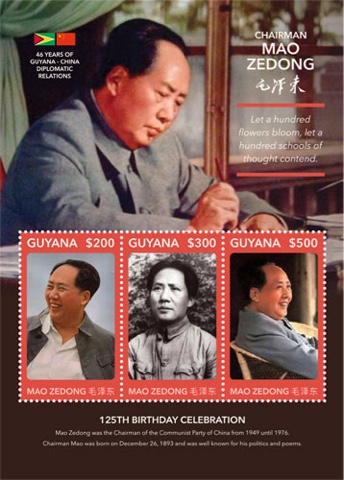 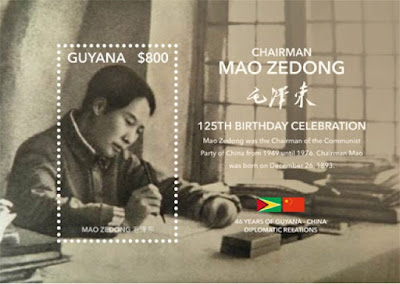 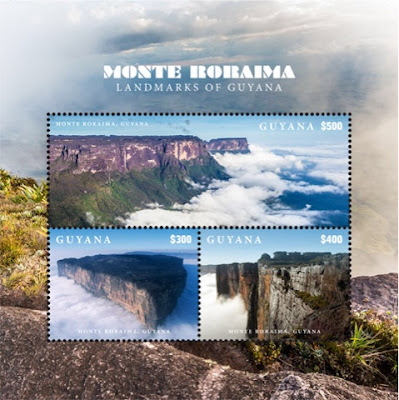 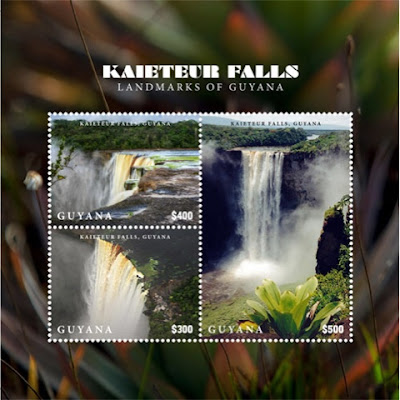 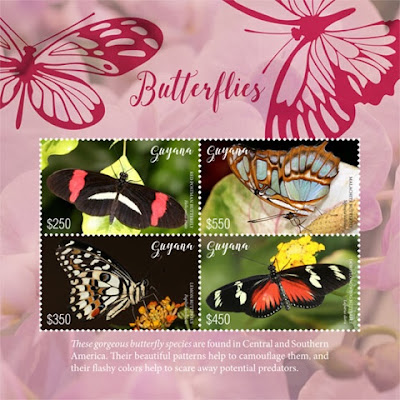 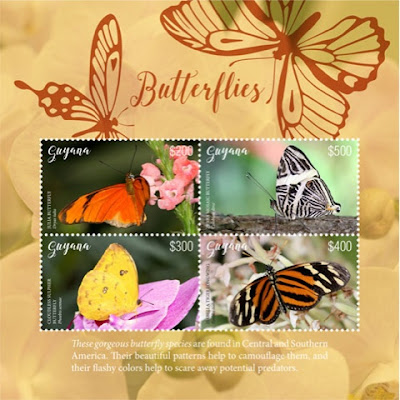 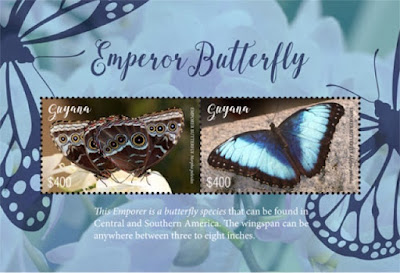 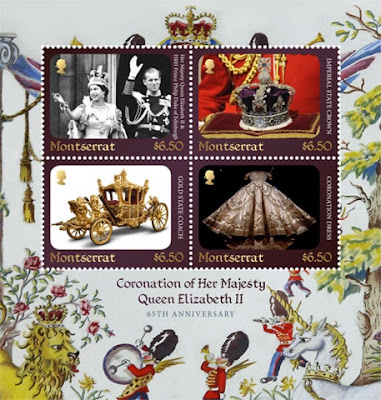 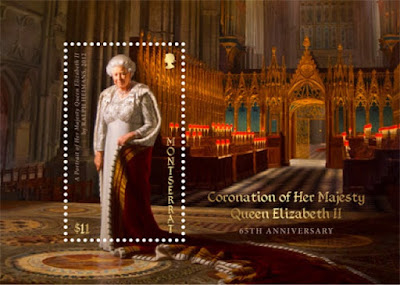 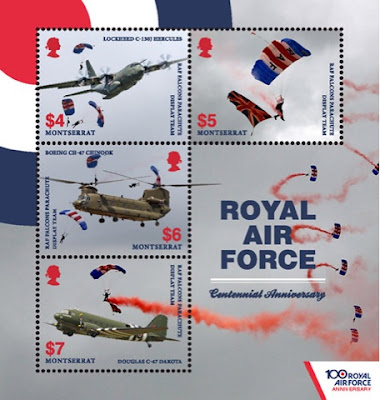 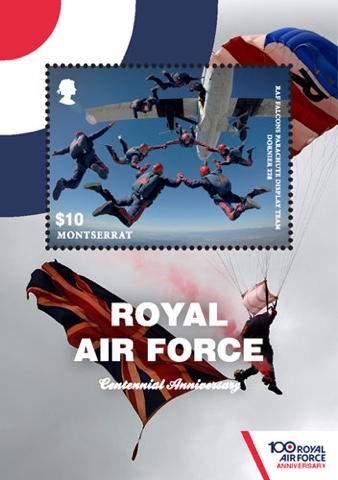 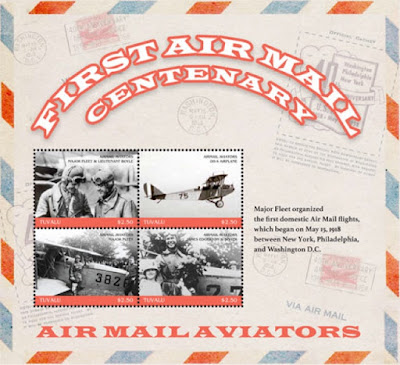 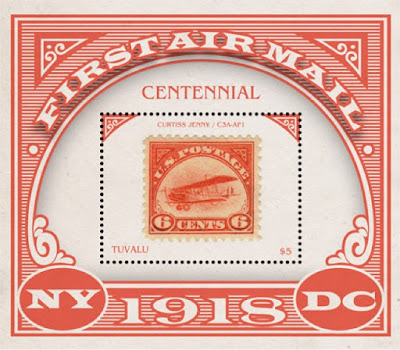