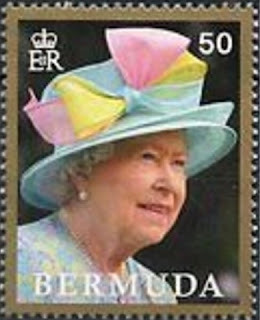 🇧🇲 The postal service of Bermuda released a set of 3 stamps during June 2017 (precise date of issue not yet known) which feature 3 charming portraits of Queen Elizabeth II taken during royal visits to the island and with a heavy emphasis on her choice of hats. The issue commemorates, exceptionally belatedly, the Queen's achievement in becoming the longest reigning British monarch which actually occurred on 9 September 2015 - almost 2 years ago - so why there is a necessity to commemorate the event so long afterwards is a mystery. Despite that, I like the set very much. I have no other details of the issue yet. Rating:- *****. 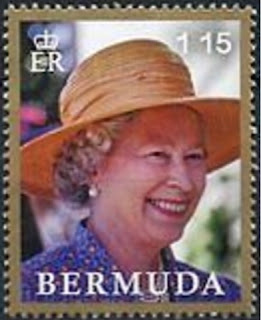 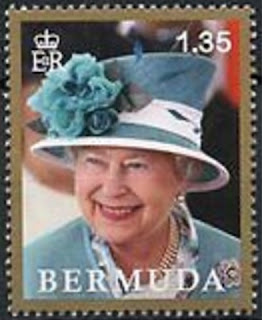 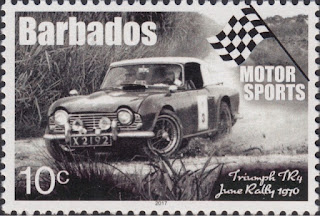 🇧🇧 The Barbados Postal Service issued a new set of 4 stamps and one miniature sheet containing a further 5 stamps on 12 June 2017 on the subject of Motor sports In Barbados - an unusual subject from this Caribbean country. It's good to see something a little different and the issue is designed by the always excellent Andrew Robinson, lithographed by Lowe-Martin and perforated 13. Rating:- *****. 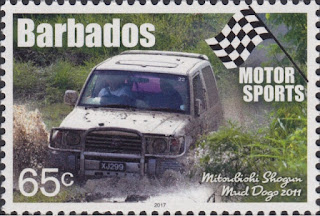 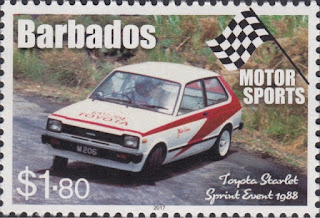 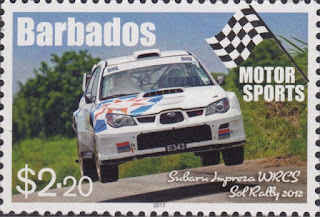 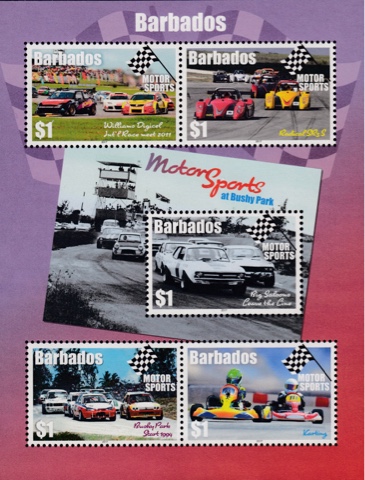 🇵🇰 Pakistan Post issued a single stamp on 29 June 2017 as another part of its "Men of Letters" series (I have no idea whether or not there will also be a "Woman of Letters" series) which commemorated Majeed Amjad (1914-1974), an Urdu poet of Pakistan. Alas, not a very interesting design. Rating:- **. 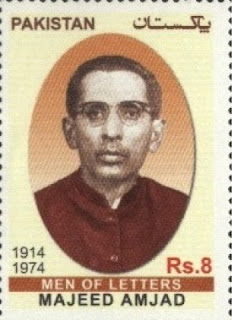