🇸🇬 Singapore Post will issue an excellent set of 4 stamps on 12 July 2017 on the subject of "Wedding Jewellery". This beautifully produced issue was designed by Jonathan Castillo Reyes (DNA Lift Pte Ltd) and lithographed with pigment varnish and iridescent varnish by the unequalled Cartor. The set is perforated 13.5. Pure philatelic gold! Rating:- *****. 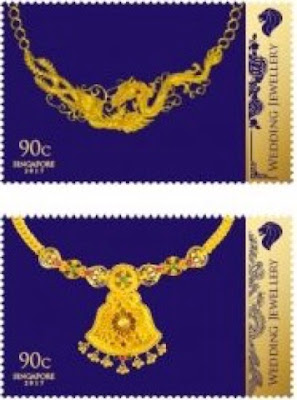 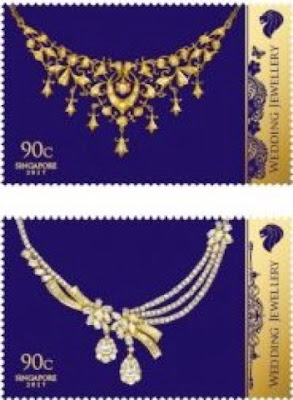 🇧🇼 Botswana Post issued a set of 5 stamps and 1 miniature sheet on 1 May 2017 to commemorate the holding of the Netball World Youth Cup in the capital of Botswana, Gaborone, from 8-16 July 2017. The issue was designed by Citizen Design and Irfan Kokabi and lithographed by Southern Colour Print and the illustrations feature different positions of play. I think that this is yet another excellent set from Botswana Post which always sets an example to many other postal administrations of the perfect way to provide a new issue stamp programme and service. Rating:- *****. 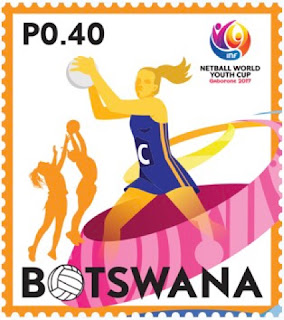 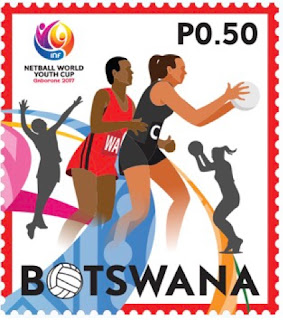 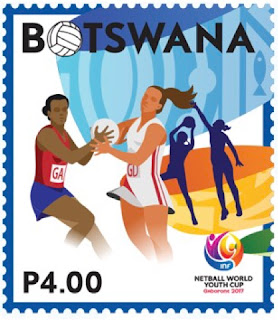 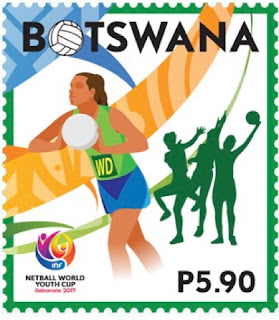 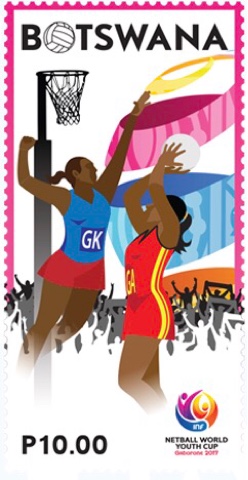 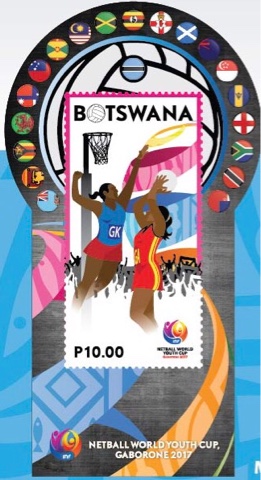 🇳🇿 New Zealand Post issued what it calls a "special product" on 3 July 2017 to commemorate the victory of the New Zealand team, Emirates Team New Zealand, in the Americas Cup sailing competition finals held in Bermuda from 17 to 26 June 2017.
The announcement of the issue states that 6 stamps are included in the issue and the illustration suggests that the "special product" is a large miniature sheet as depicted below.
The issue was designed by Jonathan Gray and lithographed by New Zealand Post Collectables and Solutions Centre Whanganui and perforated 13.5. Rating:- ***. 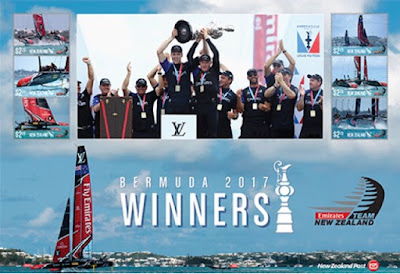