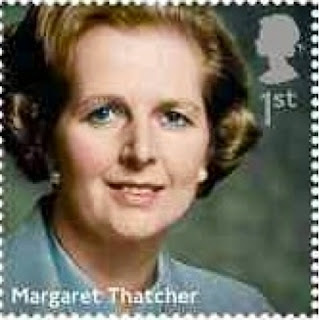 Great Britain's first (and only) female prime minister, Margaret Thatcher, loved and loathed in equal measure, and subject to aggressively vituperative comments when it was suggested that a stamp should be issued to commemorate her after her death in 2013, has scored her final victory - she will be featured on a Royal Mail commemorative stamp to be issued as part of a set of 8 to be released on 14 October 2014 (as predicted in Blog 309). 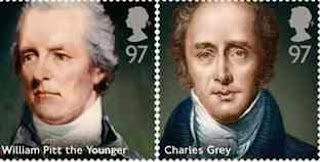 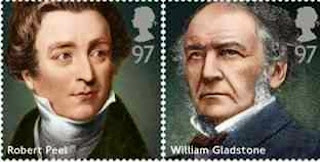 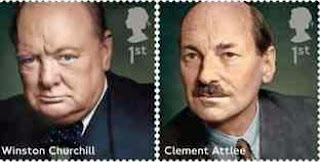 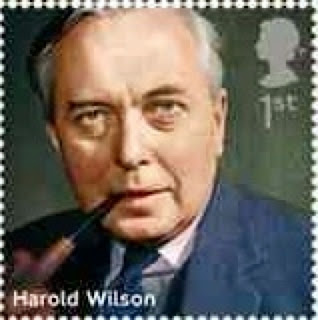 Gladstone has been featured as recently as 2009 on a British stamp (see Blog 229) and so it is surprising that he has been depicted again so soon afterwards - perhaps it was to ensure that a great Liberal favourite would be included in the set - but other prime ministers previously depicted - Sir Robert Walpole (the first British prime minister), Benjamin Disraeli and David Lloyd George do not reappear in this set although Winston Churchill has been featured several times since 1965.
Margaret Thatcher's depiction on a British stamp commemorates the first woman to become a British prime minister and it is for that achievement alone, if for no other reason, that she deserves to be included in this set. This philatelic achievement may well represent her final victory.