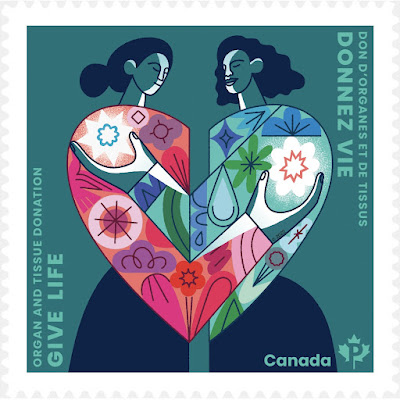 7 April 2022 - Organ and tissue donation- 1 self-adhesive stamp produced in booklets of 10. Designed by Kristine Do using an excellent illustration by Christopher DeLorenzo. Lithographed by Lowe Martin. Rating:- *****. This is one of the best stamp designs I have seen for some time. 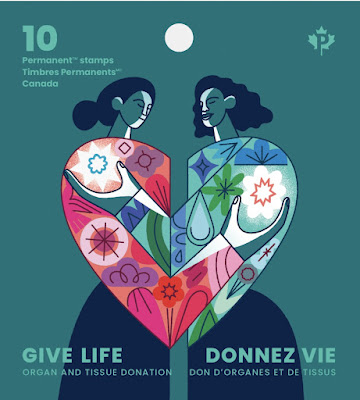 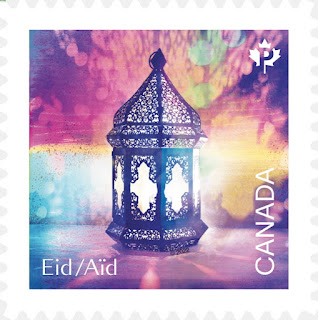 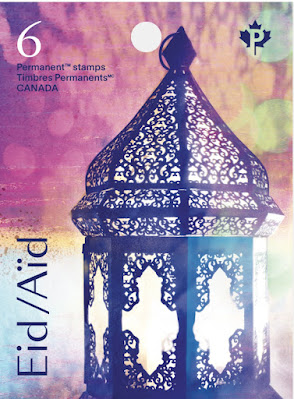 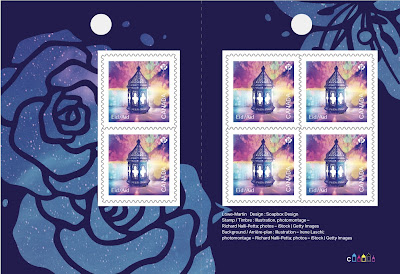 🇦🇷 The postal service of Argentina issued a single stamp on 4 April 2022 to commemorate the 40th anniversary of the invasion and occupation of the Falkland Islands by its armed forces. The inscription is the slightly enigmatic Malvinas Nos Une (The Falklands Unites Us) which perhaps alludes to the shared national grief at the loss of so many of its young soldiers during the short course of the conflict. Without doubt the Falklands War was a tragedy for Argentina whereas it ushered in a renaissance of national pride in Britain after decades of post-imperial decline. An interesting issue which could be a nice addendum to a Falklands Islands stamp collection. See also Blogs 2055 and 2058. Thanks to Gene W for drawing my attention to this issue.