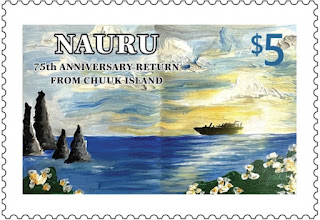 Thanks to Anonymous who kindly drew my attention to this issue in a comment in a previous Blog. The issue is mentioned and illustrated in the Nauru Bulletin issue 4 - 2021 published on 21 July 2021. The article includes no other details of the stamp itself but mentions that a first day cover was also released.

10 May 2022 - 150th anniversary of the FA Cup - see Blog 2064. Illustrations of two of the accompanying miniature sheets are now depicted below:- 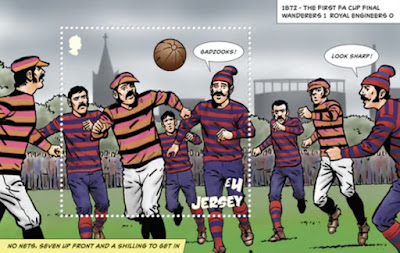