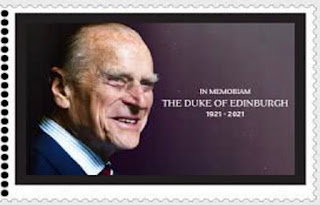 🇲🇹I have nothing but praise for the dignified, respectful and appropriate philatelic item issued by MaltaPost to commemorate the late Duke of Edinburgh on 17 April 2021, the day of his dignified and perfectly judged funeral service at St George’s Chapel in Windsor. The issue is modest and shows respect to Prince Phillip rather than being the money making exercise such an issue will be in the hands of certain philatelic agencies. The item is the ‘Map of Malta’ greetings stamp with an attached label depicting a charming photograph of The Duke in his later life. Very modestly priced this may well turn out to be the best souvenir philatelic item of The Duke’s life which will appear over the coming weeks. The cachet on the first day cover describes him as a “Distinguished former resident and friend of Malta”. Tasteful and warm in sentiment. Rating:- *****.

🇲🇾 Pos Malaysia will issue a sheetlet containing 10 different Se temku (personalised) stamps on 20 April 2021 to commemorate the Hari raya festival. The sheet is sold either in a folder which also contains 3 different postcards or by itself. 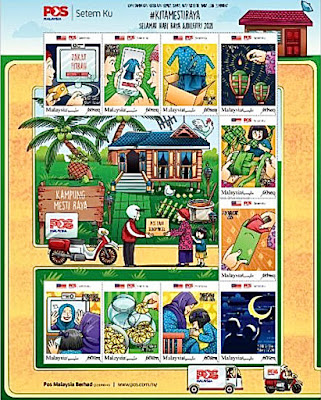 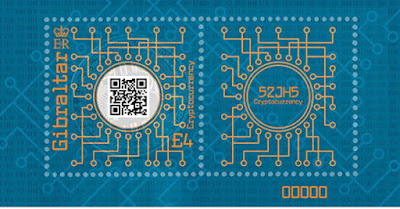 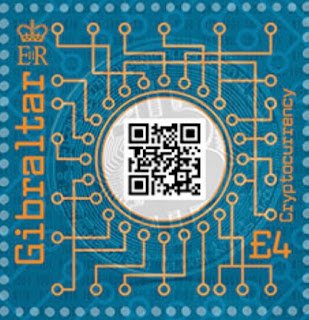