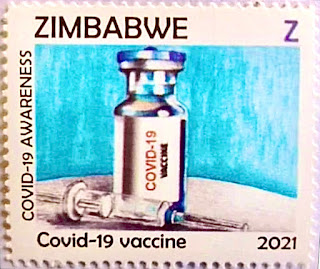 🇿🇼 Zim Post, the postal service of Zimbabwe, issued a set of 4 stamps and an imperforate miniature sheet containing all 4 stamps, on 31 March 2021 on the subject of COVID-19 awareness. I have no other details of the issue at present. Rating:- ****. 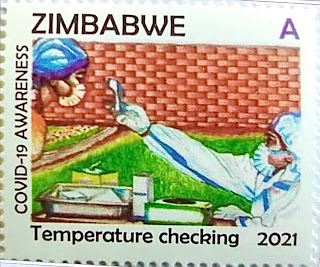 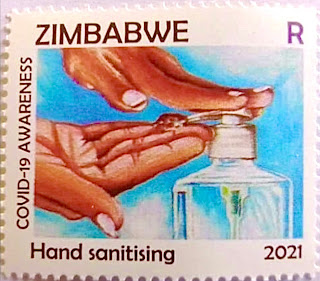 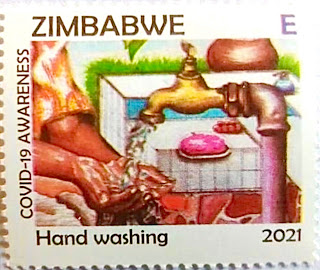 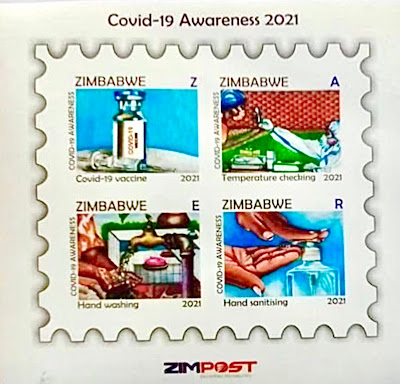 🇵🇰 As its first issue of 2021, Pakistan Post released a single stamp on 31 March to commemorate the 10th anniversary of the founding of Karnal Sher Khan Cadet College in Swabi. Rating:- **. 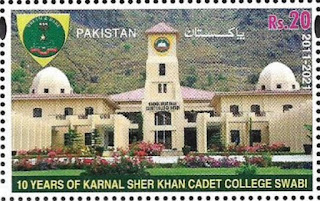 🇪🇬 I do not often mention the stamps of the postal service of Egypt (an informal British Protectorate from 1882 to 1914 and then a formal Protectorate for the relatively short period from 1914 to 1922 when it became a Kingdom but heavily under the influence of the British with British forces based in the country until the Suez Crisis of 1956) but a se-tenant strip of 3 stamps and a sheetlet of 22 different stamps with an accompanying miniature sheet was issued on 3 April 2021 and has caught my attention because of the spectacular event the issue commemorated. Over the past weekend a fabulous parade was held in Cairo in which the mummies of 22 ancient Pharaohs - 18 kings (including Ramses II) and 4 queens (including Hatshepsut) - were transported in motorised vehicles from the century-old Egyptian Museum to the magnificent new National Museum of Egyptian Civilisation. Snatches of it have been shown on the media here and it was certainly a memorable event. I’m afraid I have something of a weak spot for spectacle even if it’s sometimes a little tacky and it’s not too often that we are likely to see 22 kings and queens all travelling along together in a golden parade (even if they are dead). I might just buy this set and add it to my Egypt 1884-1922 collection just for the fun of it. I particularly like the fact that all 22 pharaohs are depicted on the stamps in the sheetlet. It’s all a bit lavish but it was indeed a very lavish and somewhat extravagant event. 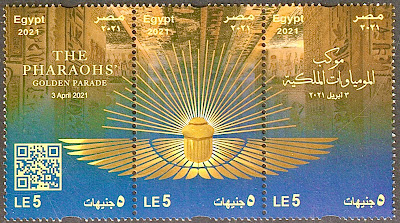 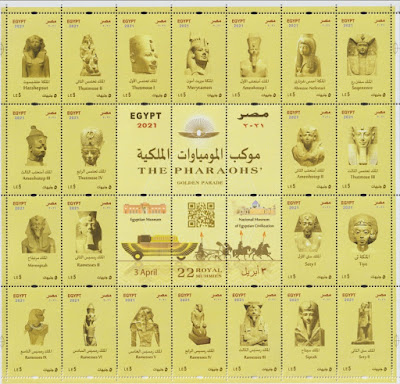 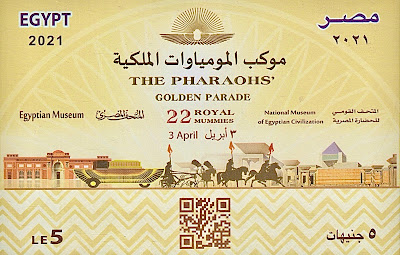 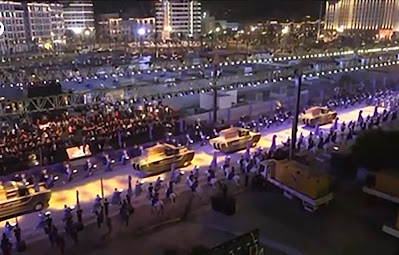 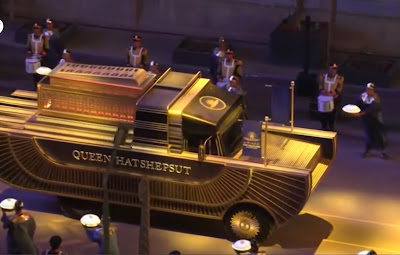 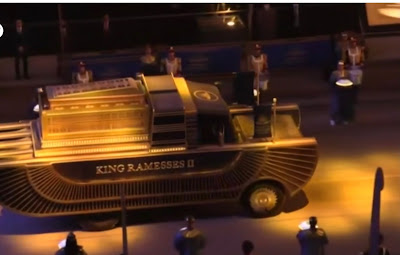 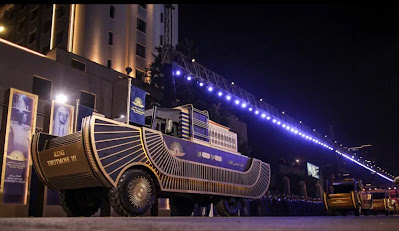 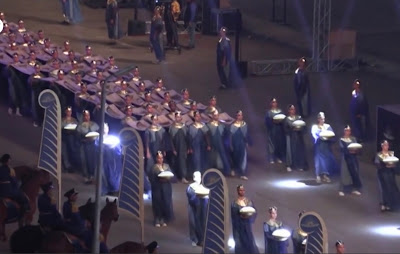 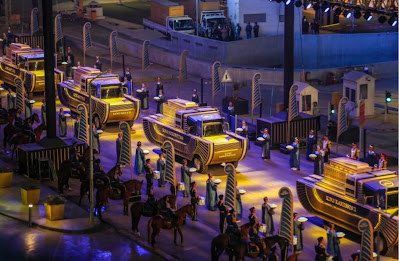 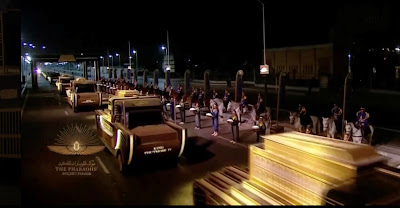