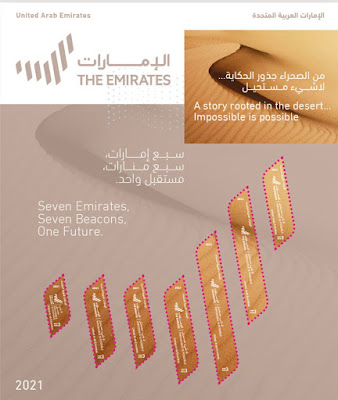 🇦🇪 The postal service of the United Arab Emirates, which is made up of the seven emirates once part of the entity called The Trucial States and which gained independence from The United Kingdom on 2 December 1971 (on the anniversary of which a ‘National Day’ stamp issue is released every year) issued a miniature sheet containing 7 different stamps on 11 April 2021 titled ‘The national brand’ (how wearisome it is that governments feel they must now, doubtless in consultation with highly expensive branding specialists, formally adopt a national brand). The miniature sheet, judging by the publicity photograph displayed above, is extraordinarily unattractive and abstruse unless one knows a little about The Emirates before seeing this sheet. The sheet contains 7 stamps, of varying sizes, which are in the form of lines and the stamps are lined up in parallel against a background of sand. The sheet has two inscriptions (in Arabic and English) which strive to explain this obscure symbolism.

“A story rooted in the desert. Impossible is possible”.

I’m not sure I would have been very much the wiser having read those but the reader can be the judge of how successful this brand is to them.

The accompanying official first day cover has the 7 stamps each separately fixed to the cover. I make no further comment. 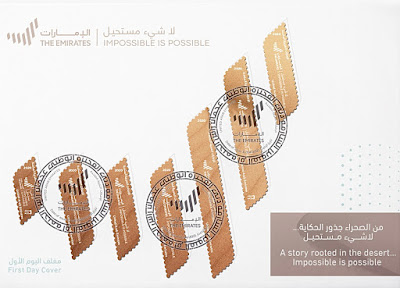 I find this issue interesting for two reasons - firstly this is the year in which the UAE will commemorate the fiftieth anniversary of its independence and secondly the symbolism used by the designer of this issue is fraught with danger. One assumes that each stamp represents an individual emirate, the length of the line (really a narrow rectangle) symbolising the relative size of each emirate, all rising in parallel from the sands of the desert (or the ‘Dunes’ which is the derogatory term used by some stamp collectors when referring to these emirates because of the vastly excessive number of stamp issues several of them allowed to be produced in their names during the 1960s and early seventies).

This difference in size reproduces the concept behind the designs of the lower values of the first definitive series of The Trucial States which was issued on 7 January 1961. The design depicted seven palm trees of varying heights again symbolic of the varying sizes of the different states. Unfortunately the varying sizes, particularly as the larger trees loomed over the smaller ones, were also interpreted as representing the various degrees of importance of the seven emirates thus making the set unpopular and controversial in some quarters. One assumes that it was a matter of offence being caused where none was intended but in this age where people generally work very hard to find offence in almost everything it isn’t hard to expect that the varying lengths of the 7 lines in the new branding design will be similarly interpreted as emphasising the greater importance of some of the emirates than others. Watch this space.

The interpretation of national, and also regional, symbolism is something that stamp designers can take far too lightly. Incautious use of symbols to represent countries or nations can lead to embarrassing controversy and in this case we may find that the brand and stamp designers should have known of what has come before to avoid a problem which may arise now, similar to that of 60 years ago. 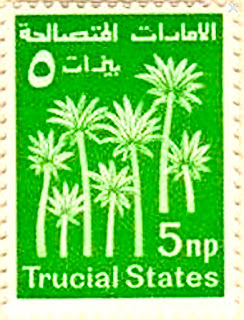 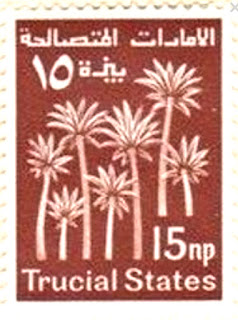 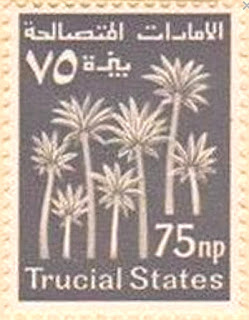 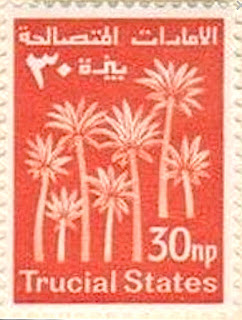 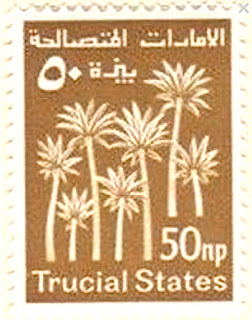 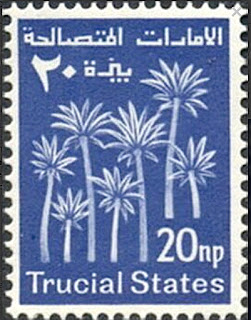 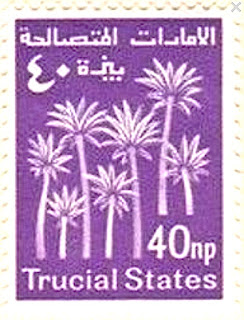 🇭🇰 Hong Kong Post will issue a set of 6 gummed stamps, 6 self-adhesive stamps sold on a ‘Collectors card’, 1 single-stamp miniature sheet and 1 ‘mini-pane’ containing 6  different stamps on the subject of Local snacks on 22 April 2021. The attractive set was designed by Colin Tillyer from illustrations by Roxy Lau and lithographed and embossed by Enschedé and perforations are 13.5 (sheet stamps and mini-pane) and 14.5 x 14 (miniature sheet). A good set but one of an excessive number of issues which Hong Kong Post is planning to release this year. Rating:- **. 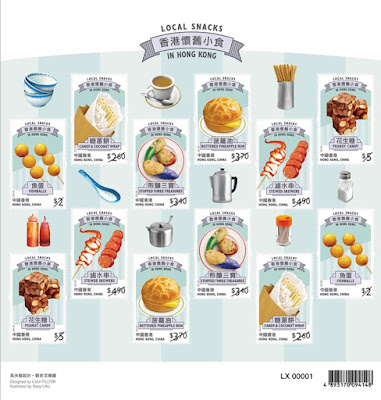 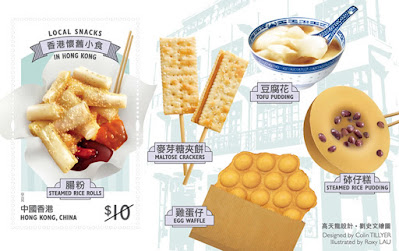 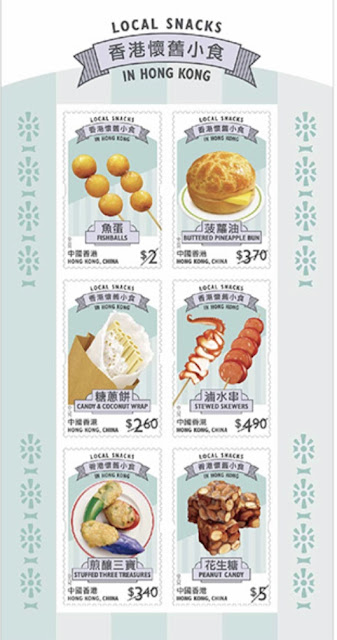 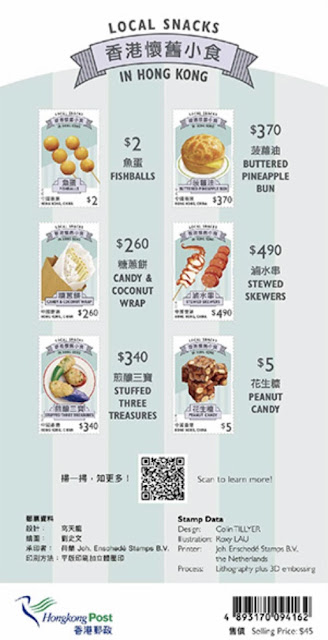