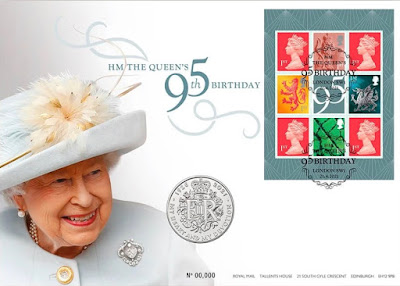 The Royal Mail Stamps and Collectables internet site is advertising a combined Coin and Stamp cover to be sold for £19.99 which commemorates the 95th Birthday of Queen Elizabeth II to be issued on 21 April 2021 and which has on it “a unique pane” of Machin Head and regional definitive stamps and central label. The item is to be sold in a limited edition of 10000 and includes a new £5 coin which celebrates the Queen’s notable birthday. At this stage the site is only offering the pane cancelled on the cover but I wonder if the unused pane will also be offered. For a fleeting second I actually wondered if this was a Royal Mail April Fool joke but paying £19.99 for a potentially popular Machin item available only in this way is no joke at all. Rating:- 0. 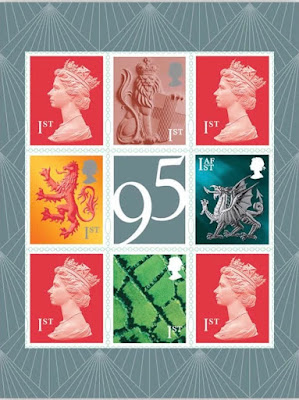 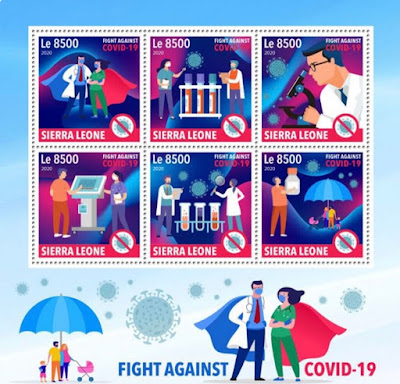 🇸🇱 For the fourth consecutive year Sierra Leone is revealed as having been the greediest stamp issuing territory in The Commonwealth during 2020 - or at least the despicable so-called philatelic agency, Stamperija,  which it allows to release philatelic products in its name is revealed to once more be the greediest philatelic item producer representing the postal service of a Commonwealth country. I only hope that any money paid by Stamperija to the Sierra Leone postal service is worth the ruining of the country’s reputation and the soiling of its name. In all I have identified that 1223 philatelic items (stamps, miniature sheets, sheetlets and booklets but not including the vast numbers of imperforate, hilariously-named ‘deluxe’ variants) were released with the name of Sierra Leone printed on them. We should not be too surprised either that the other two Commonwealth territories with a contract with Stamperija are highly placed in the list of 2020’s greediest territories - Maldives (458 items at no.3) and Mozambique (274 items at no.4). Neither should we be surprised that the appalling Australia Post pitches up at number 2 in the list with its vast outpouring of philatelic items during 2020 swollen by the items it releases with the names of Australian territories printed on them. Australia Post managed to unload 462 different items on to the market with the ghastly new range of My Stamps adding to the profusion. Badges of shame also, as we expected, for Royal Mail (at no. 5 with 195 items) and the British offshore islands (Isle of Man Post Office at no.6 with 126 items, Guernsey Post (Guernsey and Alderney) at no. 7 with 115 and Jersey Post at no. 10 with 99 items. The top 15 list is shown below but its main weakness is that it does not show total face value of the stamps produced by or for each territory as that may change things somewhat in that although the agency Philatelic Collector Inc’s two client postal services - those of Tonga and Cook Islands - are about tenth in the list the face values of many of the stamps and miniature sheets released for those territories were very high. Still this list gives a reasonable impression of which territories were producing or allowing to be produced in their names excessive numbers of philatelic products during 2020. 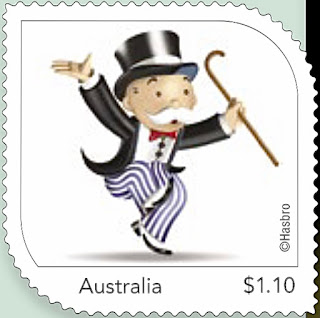 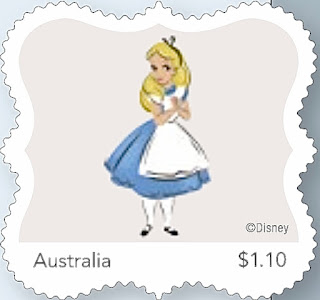 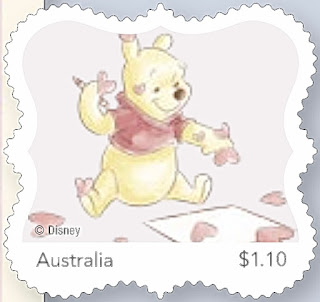 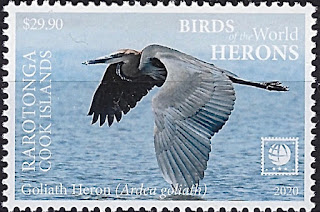 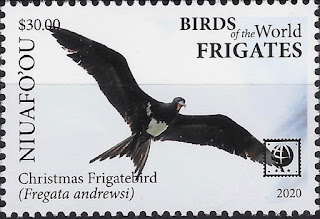 Meanwhile the list of postal authorities which were most modest in their philatelic issuing was little changed from the previous year with 11 territories not known so far to have issued any stamps during 2020 and with 6 known to have issued only a single stamp. Interestingly three on the list are British Overseas Territories in the Caribbean area (Anguilla, Montserrat and Turks And Caicos Islands) and anyone collecting the stamps of the various dependent territories could put together a nice collection at a fairly modest price excepting the offshore Crown Dependencies (Jersey, Guernsey and Isle Of Man) and Gibraltar (though the number of products put out by Royal Gibraltar Post Office was somewhat reduced during 2020 to a total of 49 items). Hence with Akrotiri And Dhekelia never issuing stamps and territories such as Bermuda, Cayman Islands, St Helena, Pitcairn Islands, British Indian Ocean Territory and the postal services which are clients of Pobjoy Stamps/Creative Direction (Ascension Island, British Antarctic Territory, British Virgin Islands, Falkand Islands, South Georgia And The South Sandwich Islands and Tristan Da Cunha) all fairly to very modest in their releases a mini-global collection could be assembled but as it would represent the residual British Empire perhaps the concept would be far too imperialist to be acceptable in these current philatelic times!