🇲🇼 The postal service of Malawi will issue yet another set of 6 single-stamp miniature sheets plus a sheetlet containing 6 different stamps on 8 October 2019 on the subject of Domestic birds of Malawi. This constant flow of similar, numerous and not very well designed sheets is not only far too expensive for collectors but now really quite tiresome. This latest issue is on a particularly dull subject. One of the single-stamp miniature sheets and the sheetlet of 6 are depicted below. Rating:- *. 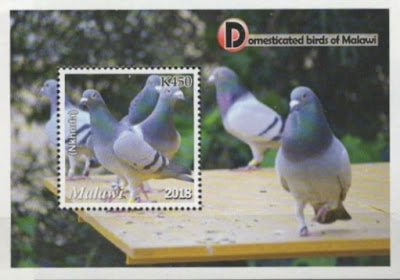 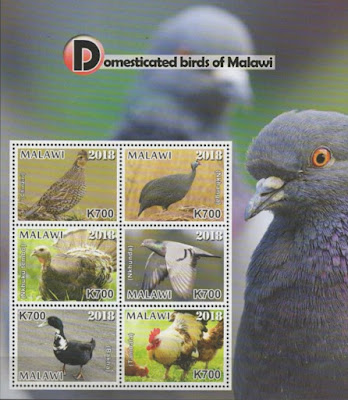 🇵🇰 Pakistan Post released a single stamp on 4 October 2015 to commemorate the 25th anniversary of the Commission On Science and Technology For Sustainable Development in Global South, otherwise known (apparently) as COMBATS. Rating:- **. 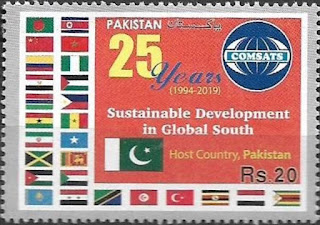 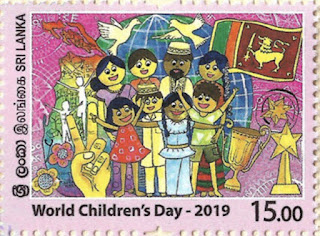 🇸🇬 Singapore Post will issue a set of 4 stamps on 8 October 2019 to commemorate the 150th anniversary of Istana, the official residence of the President of Singapore. The issue was designed by Francis Theo and lithographed by Secura Singapore and perforated 13. Rating:- ****. 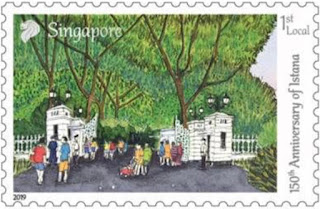 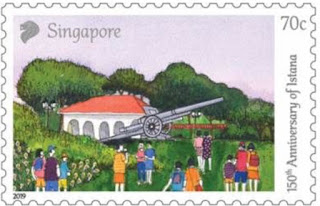 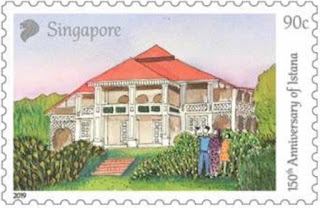 🇺🇬 The postal service of Uganda released a single stamp on 2 October 2019 to commemorate the 150th anniversary of the Birth of Mahatma Gandhi. The illustration below is what is shown on the Uganda Post Office’s Facebook page and the issued stamp does not include the red area at the lower left. Rating:- ***. 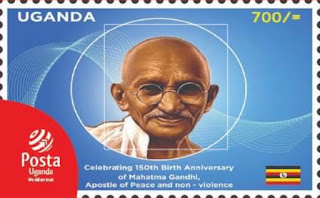