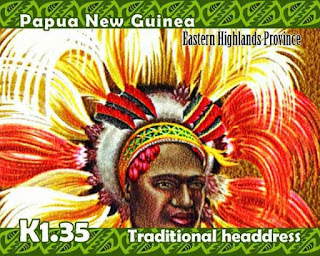 Post PNG, the postal administration of Papua New Guinea, has released the following new stamp issues:-
A set of 4 stamps, 1 miniature sheet containing 4 different stamps and 1 single value miniature sheet on the subject of Traditional local headdresses. The date of issue is given as 22 June 2015. Rating:- *****. 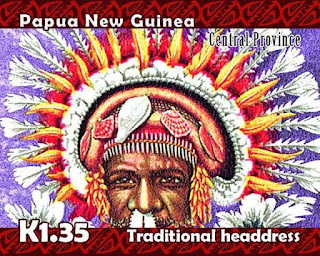 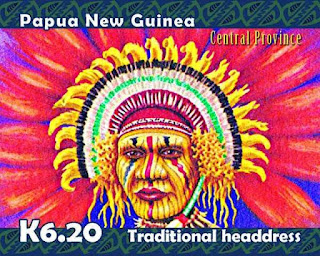 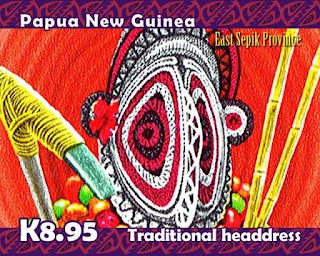 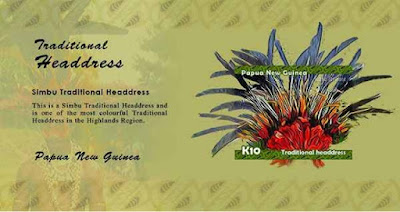 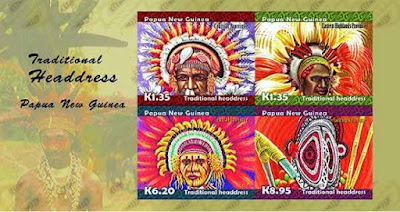 A second set (again 4 stamps and 2 miniature sheets) was also issued on 22 June 2015 and commemorated the 15th Pacific Games which was held in Port Moresby, the capital of Papua New Guinea, from 4 to 18 July 2015. The interesting designs depict sports of the Games including, unusually, "bodybuilding" and the K10 miniature sheet depicts Tura the Kokomo, a bird which is the Games' mascot. Rating:-*****. 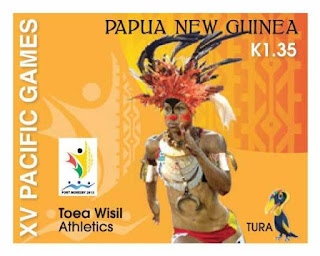 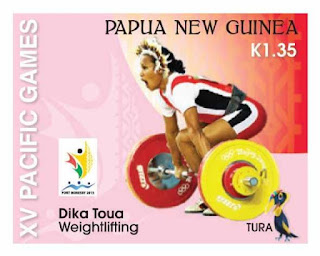 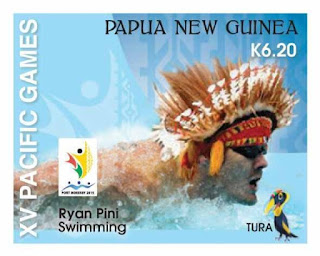 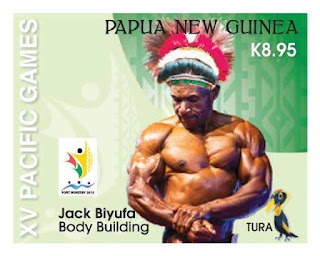 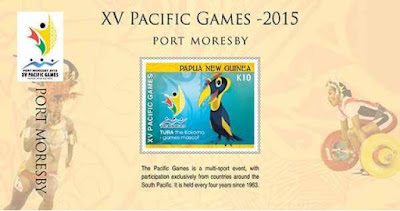 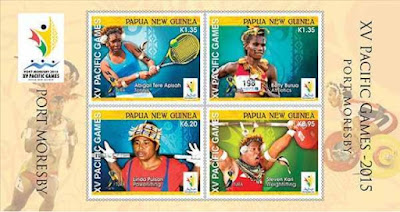 The 2 latest issues from the Bangladesh postal administration are both single stamp issues. I do not yet know the dates of issue. The first commemorates the 150th anniversary of the International Telecommunications Union and the second commemorates the 2015 National Day and Day of Independence. Rating:- ** 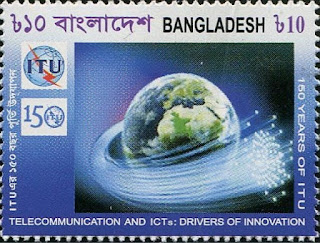 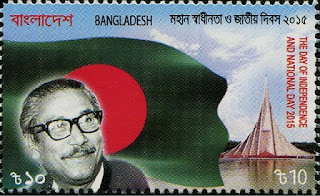 In Blog 605  I illustrated the Singapore Post single stamp to be issued on 8 August 2015 as a joint issue with the other 9 members of ASEAN and below I depict the issues from the postal administrations of the other 2 countries which are members of both The Commonwealth and ASEAN - Pos Malaysia and the Brunei Darussalam Post Office. The date of issue will also be 8 August 2015 for both countries - the date is the 48th anniversary of the founding of ASEAN. Rating:- **** 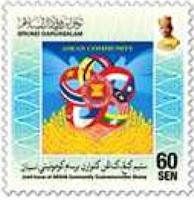 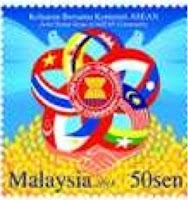 After a few happy weeks of absence of new issues of Royal Mail's "Post And Go" labels the pleasant peace is shattered by the release on 28 July 2015 of a new series produced by kiosk A004 which has been installed at the Royal Navy Submarine Museum at Gosport. Intelligent A R announced that the labels would be dispensed in "Collectors' Strips"in both the Union Jack design and Machin Head designs with the additional inscription "The RNSM" as shown below. Rating:- 0