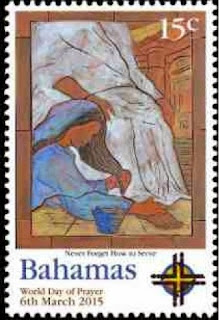 The Bahamas Postal Service will issue 3 stamps on 6 March 2015 to commemorate the World Day of Prayer which is a worldwide ecumenical movement of women which holds a global day of prayer on the first Friday of March. A service written by Bahamas women will be held which centres on Jesus Christ's washing of his disciples' feet. The art used for the stamp designs is by Jessica Coalbrooke, Chantal Bethel and Tyrone Ferguson and printing was in lithography by BDT International:- 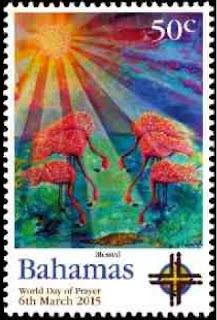 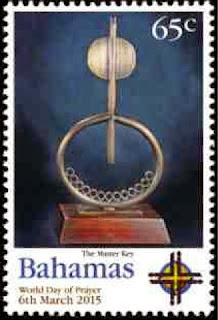 Gibraltar Stamps issued a set of 8 stamps on 11 February 2015 to commemorate the 150th anniversary of the Gibraltar Fire and Rescue Service. The stamps were designed by Stephen Perera from illustrations by Nicholas Ferrary and were lithographed by Lowe Martin:- 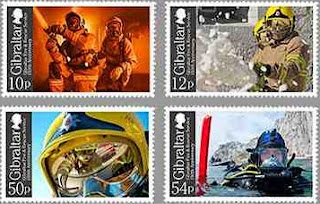 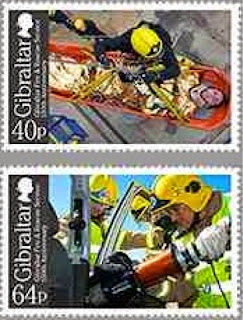 Gibraltar Stamps had previously issued a set of 6 stamps on 18 January 2015 as the second part of its series of issues which commemorate the centenary of the First World War. Designs were by the Westminster Collection and lithographed by Lowe Martin:- 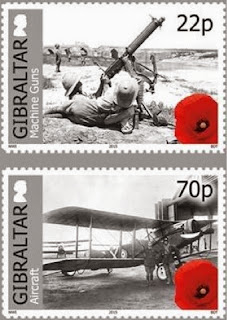 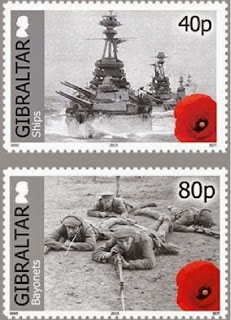 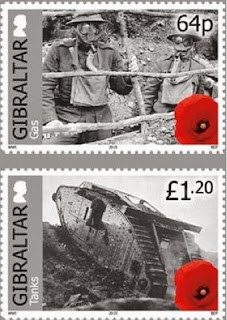 I now include illustrations of the 3 self-adhesive stamps which were issued in booklet format by the Cayman Islands Postal Service on 18 November 2014 to commemorate Christmas. The designs depicted local churches:- 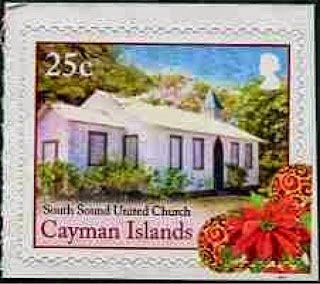 Malta Post issued 3 stamps on 14 February 2015 which make up a set titled Maltese Flora series II. The stamps were designed by Guido Bonett and lithographed by Printex:- 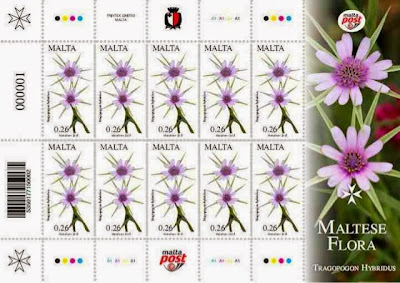 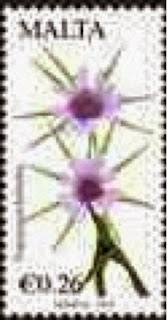 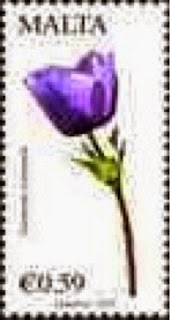 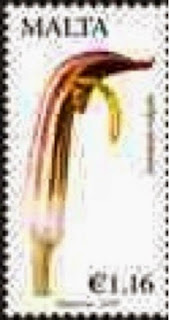 An Post, the postal service of Ireland, issued a single self-adhesive "Love and Marriage" stamp on 12 February 2015 in a booklet of ten and as "collector's strip" of 2 stamps. The stamp was designed by Oonagh Young and lithographed by Cartor:- 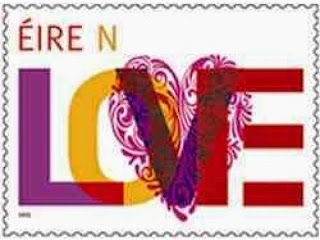 Australia Post's latest new issue to be released on 17 February 2015 is titled "Era of Sail - Clipper Ships" and consists of a set of 4 gummed stamps (2 x 70c and 2 x$1.40) and, apparently, NO self-adhesive stamps nor miniature sheet. The total face value of this issue is therefore only $4.20c (£2.12p) - perhaps Australia Post has discovered that, with an output of approximately an issue per week, collectors have given up spending their money on this flood of stamps and is going to cut back on the number of stamps released. Or is that too much to hope for?
The stamps were designed by Lisa Christensen and lithographed by RA Print:- 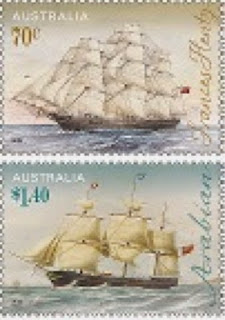 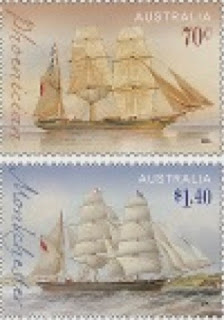 The latest philatelic products to be released by Stamperija with the name of Solomon Islands printed on them have a stated "day of issue" of 20 December 2014. As usual there are 10 sheetlets each containing 4 different "stamps" as well as 10 accompanying miniature sheets. The subject matter of some of these items is extraordinary with "Antarctica" top of the list of subjects which are enormously irrelevant to Solomon Islands. For the record the featured subjects on these philatelic products are:- Antarctica, Trains, Domestic cats, Fish, Fossils, Impressionist art, Koalas, the Art of Peter Paul Rubens, Rescue boats and Whales.
Therefore in the past few months near-equatorial Solomon Islands has found itself in the fortunate position of having had its name printed on "stamps" which depict both polar bears (see Blog 484) and penguins. What sort of (philatelic) world would it be without Stamperija? 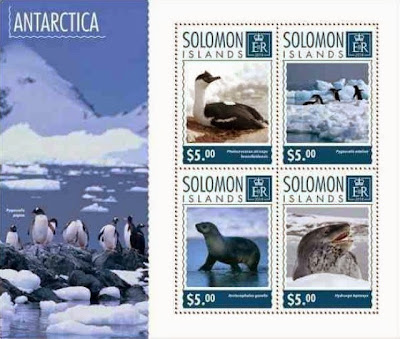 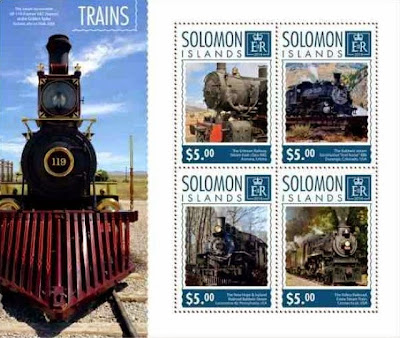