🇮🇪 An Post (postal service of the Republic of Ireland) - 13 January 2022 - ‘One hundred years of history’ - 3 stamps. The featured events centre on the evolving situation in southern Ireland after the signing of the Anglo-Irish treaty which would lead, as 1922 went by. to the Irish civil war and at the end of the year, the independence of the territory as the Irish Free State as a Dominion within The British Empire 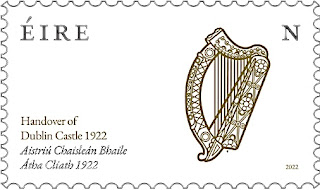 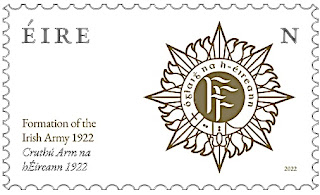 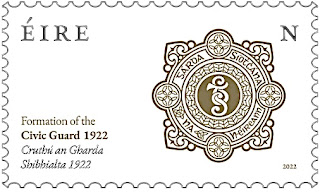 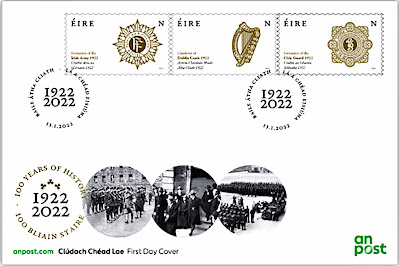 🇯🇪  On 11 January 2022 Jersey Post will issue a set of 6 excellent stamps and 2 miniature sheets, one containing the 6 stamps and the other containing a single stamp, on the subject of commercial aircraft which have visited the island on the occasion of the 85th anniversary of the opening of Jersey airport. The designs depict fine paintings of the aircraft by the artist Toby Dixon and the stamps were printed in lithography. Rating:- *****. 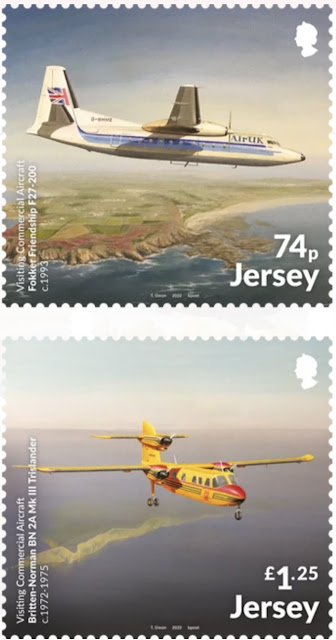 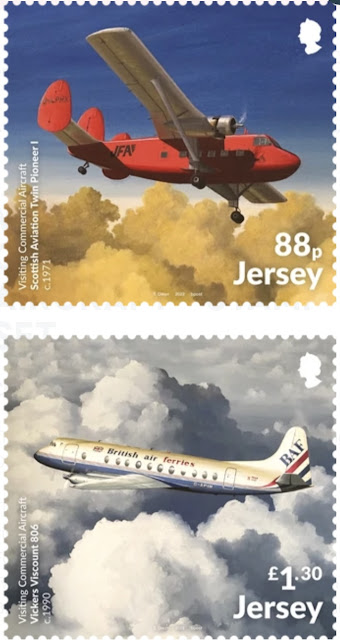 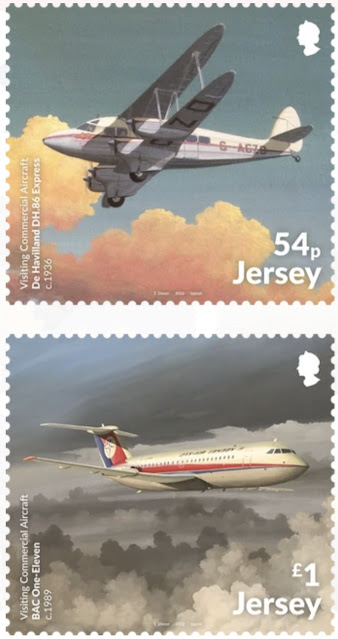 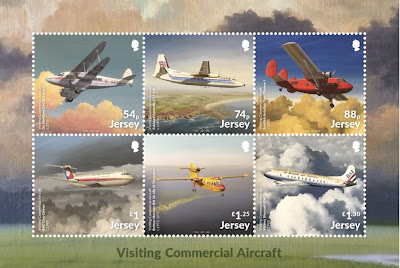 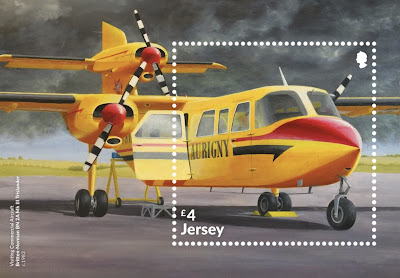