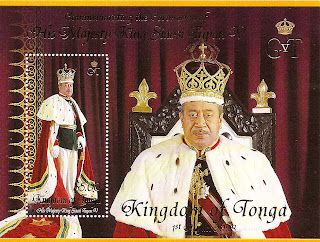 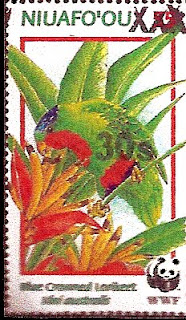 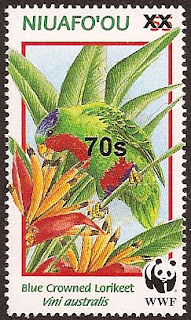 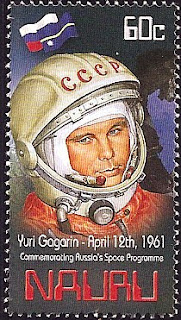 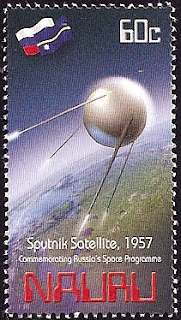 Finally to South Sudan. In my blog of 14 November 2011, I highlighted that the first set of this new country's first ever stamp issue to be auctioned on E Bay realised an incredible sum of $231. In the last few days two of the three values were again auctioned on E Bay and this time achieved a more modest price of £31 although of course that left the buyer with the need to track down the missing 2.5ssp value which depicts the country's coat of arms.
Posted by White Knight at 01:00