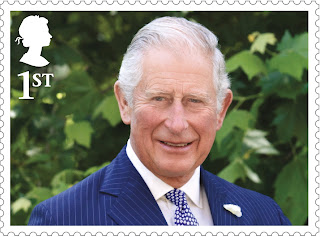 On the death of his mother, Queen Elizabeth II, during the course of the afternoon of Thursday 8 September 2022, Charles Prince of Wales automatically succeeded to the throne of the United Kingdom and fourteen other realms taking the name Charles III. Hence the Elizabethan age of postage stamps gave way to the Carolean era and any stamps issued by or on the behalf of, Commonwealth postal services from that date could be located to a whole new section in the stamp catalogues leaving, after 70 years, the Elizabethan period behind them. 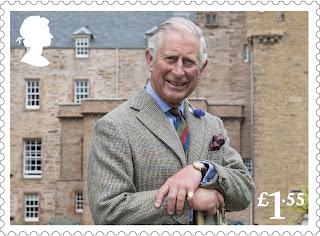 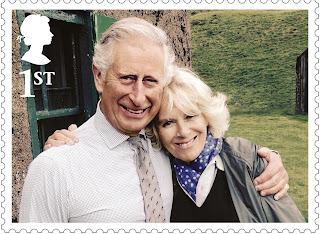 The forerunner stamps depicting the Prince of Wales issued prior to King Charles’ succession are touched on in Blog 489 (30 October 2014) - Commonwealthstampsopinion.blogspot.com/2014/10/489-king-charles-iii.html  - though some water has flowed under the bridge since then. 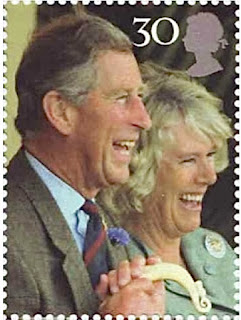 King Charles spoke to the people of the United Kingdom, the Realms and Commonwealth after returning to London from Balmoral in Scotland where HM Queen Elizabeth had passed away. He confirmed that his wife - Camilla Duchess of Cornwall - would henceforth be known as the Queen Consort and that his eldest son, William Duke Of Cambridge, would now take the title Prince Of Wales. 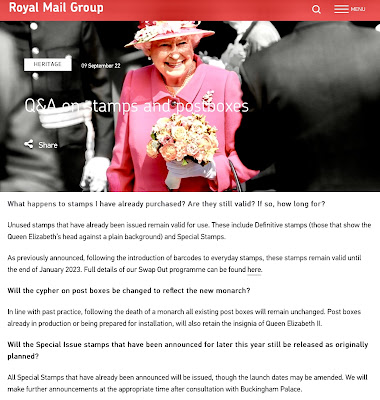 The New York based philatelic agency, IGPC, which is contracted to produce stamps for several Commonwealth postal authorities highlighted The Queen’s death on its internet site:-

Let us hope that any items it produces to commemorate the late Queen are tasteful, dignified and not exploitative.

Pos Malaysia made reference to The Queen’s passing on its Facebook page:- 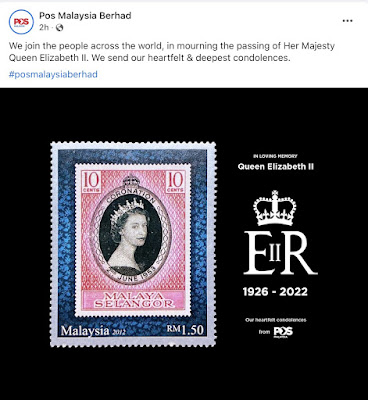 And here is Jersey Post’s first reaction to The Queen’s death:- 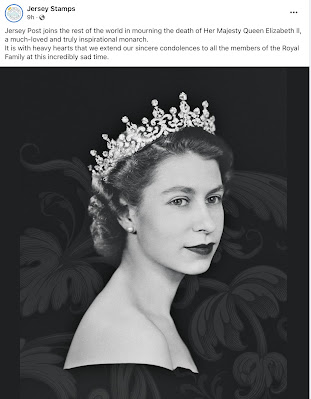 And so the reign of King Charles III begins. God save The King! 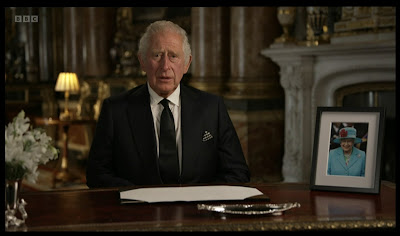