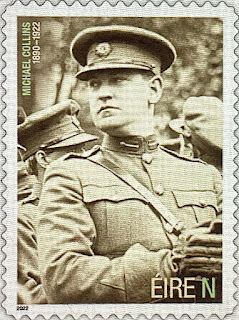 🇮🇪 An Post (postal service of the Republic of Ireland) -

18 August 2022 - Centenary of the murder of Michael Collins. Collins was the head of the Provisional Government of Ireland in line with the Anglo-Irish Treaty of 1921. He had formerly been the director of Intelligence for the IRA and had been Joseph Plunkett’s aide-de-camp during the 1916 Easter Rising. He was a strong supporter of the Anglo-Irish Treaty which would lead to the establishment of the Dominion of Ireland and paid the price for this support when an anti-Treaty faction of the IRA ambushed him at Béal na mBlath in County Cork on 22 August 2022.

Designed by Ger Garland from a photograph by C and L Walsh and lithographed by Enschedé and perforated 14 x 13.5. Rating:- *****. 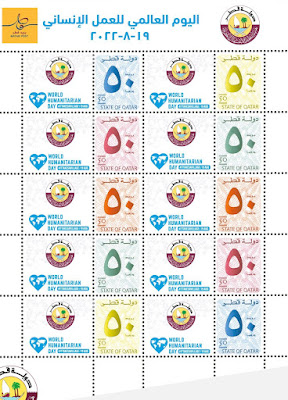 Originally scheduled for release 24 May 2021 - Centenary of the Royal Papua Yacht Club - 4 stamps and 2 miniature sheets, I containing 4 different stamps and the other a single stamp. Rating:- *****. 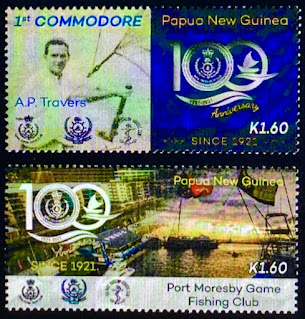 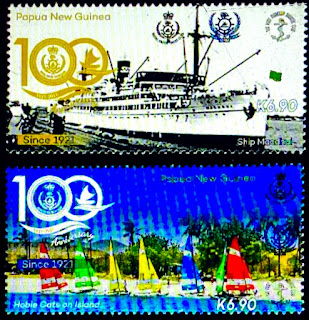 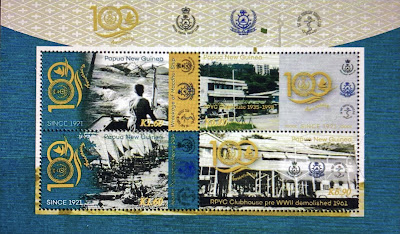 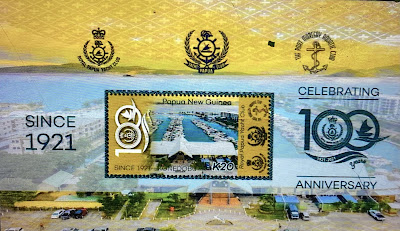 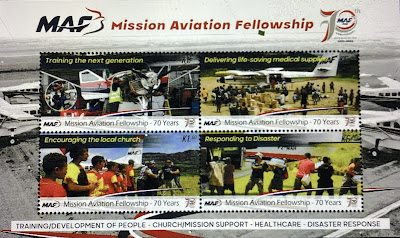 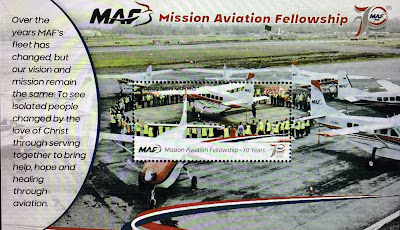 Note - a long awaited set depicting Birds of Paradise was scheduled for release on 7 June 2021. It will be interesting to see if this now also becomes available on the philatelic market.