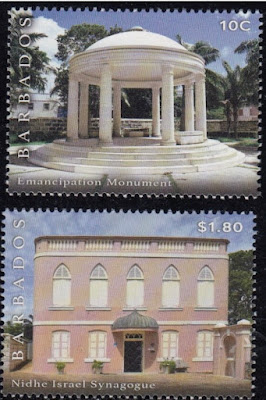 🇧🇧 The postal service of Barbados issued a set of 4 stamps on 23 August 2021 to commemorate the completion of a 30 year-long project to restore the Barbados Synagogue Block which was declared in 2011 to be a UNESCO protected property within the World Heritage site of Old Bridgetown and its Garrison. An interesting set made up of straightforward designs. Rating:- ****. 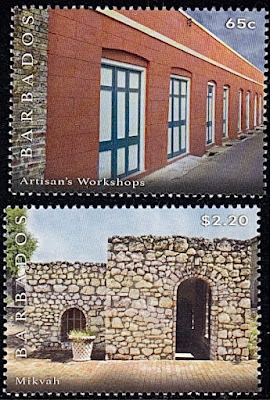 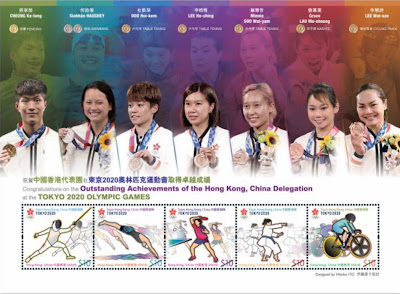 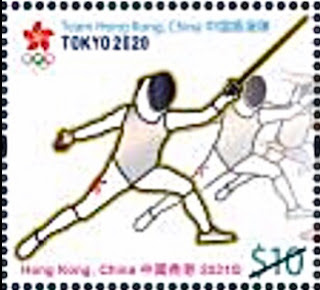 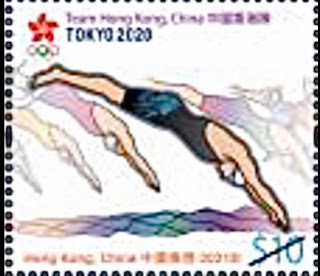 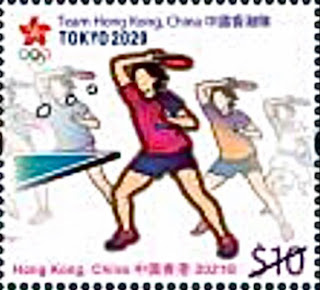 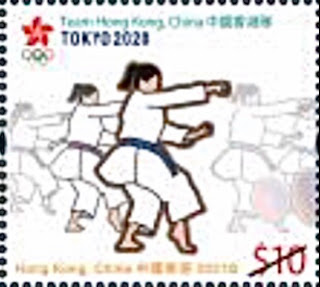 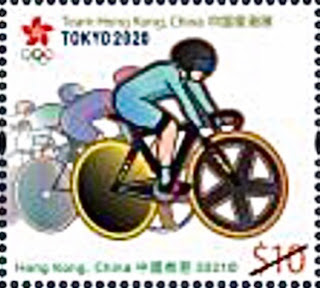 🇲🇲 The postal service of Myanmar, which has not issued any stamps since January 2021 (whether that was due to the pandemic or the political crisis there or both I do not know), will issue 2 stamps on 27 September 2021 on the subject of costumes of the Pyu era. An interesting and attractive pair of stamps. Rating:- *****. 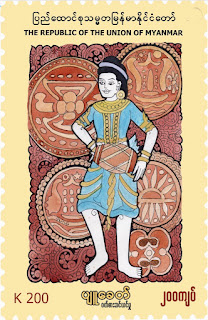 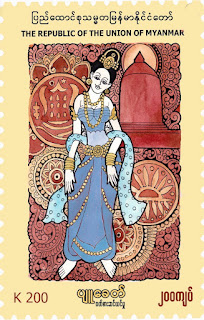