🇨🇾 Cyprus Post issued a set of 4 stamps on the subject of Domestic cats on 17 September 2021. The issue was lithographed by Baltic Banknote High Security Printing. An attractive thematic set especially for cat lovers. Rating:- ****.

🇨🇦 On 20 September 2021 Canada Post issued a single self-adhesive stamp produced in booklets of 10 on the subject of the Canada Post Community Foundation. The issue was designed by Kim Smith and Subplot Design Inc. Rating:- ***. 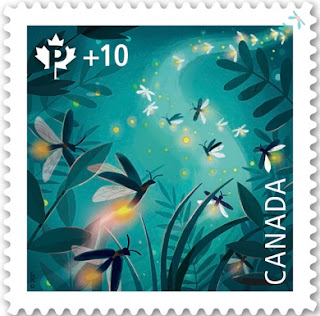 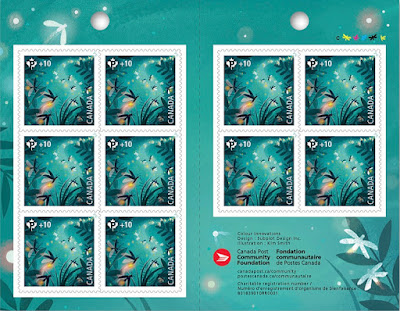 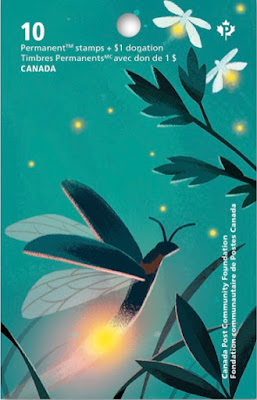 🇬🇮 On 14 September 2021 Royal Gibraltar Post Office issued a single new Post and Go stamp sold in strips containing 6 different values depicting the photograph used of the Barbary Ape on the £3.16p value of the 2021 EUROPA issue. The issue was designed by Stephen Perera and lithographed by Cartor. Rating:- ***. 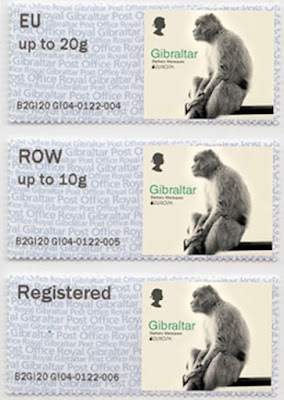 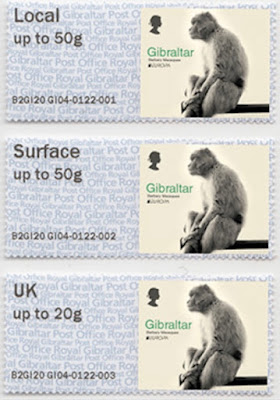 I was interested to see on the Pobjoy Mint Facebook page that coins have been issued in Sierra Leone to commemorate the 60th anniversary of the country’s achievement of Independence.  I have so far seen no news that the Sierra Leone postal service has issued a postage stamp to commemorate this notable national anniversary. Of course up until the latter part of last year the notorious Stamperija was under contract to produce philatelic items with the name of Sierra Leone printed on them but it does seem that the days of that particular Sierra Leonean national embarrassment are now over. Whether Sierra Leone stamps might appear in the near future from another source remains to be seen but if not the nation’s 60th anniversary as an independent state will go unmarked on a postage stamp at least. 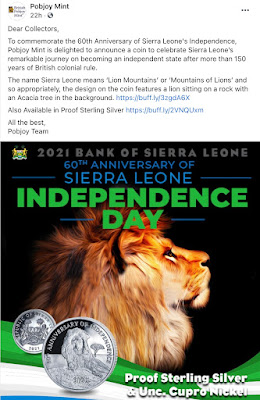 🇮🇳 India Post issued a single stamp on 17 September 2021 to commemorate the 515th Birth anniversary of Rao Jaimal Rathore, a Rajput general who resisted the huge Mughal army which besieged the city of Chittorgarh in 1567-68. An interesting issue. Rating:- ***. 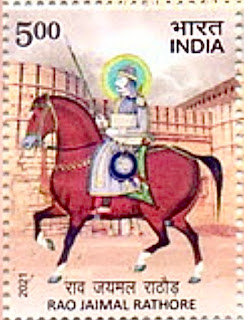