🇸🇭The postal service of Tristan Da Cunha will issue a set of 4 stamps on 23 September 2021 to commemorate the life of the late Duke of Edinburgh, the husband of Queen Elizabeth II, who died earlier this year at the age of 99. The issue was designed by Bee Design and lithographed by Cartor and the stamps are perforated 13.5. This is a dignified tribute on stamps sold at an acceptable price. Rating:- ****.

Collectors will not forget that the main settlement of Tristan Da Cunha is called Edinburgh (Of The Seven Seas) after the third Duke Of Edinburgh (Prince Alfred 1866 - 1900) who was the son of Queen Victoria and her Prince Consort, Albert. Prince Albert visited Tristan in 1867 and 4 stamps were issued in 1967 to commemorate the Centenary of the visit. Likewise the 150th anniversary of the visit was commemorated by the release of 4 more stamps in 2017. Prince Philip himself visited the island in 1957 and the 60th anniversary of his visit was commemorated by 6 stamps in 2017 showing scenes from the visit. 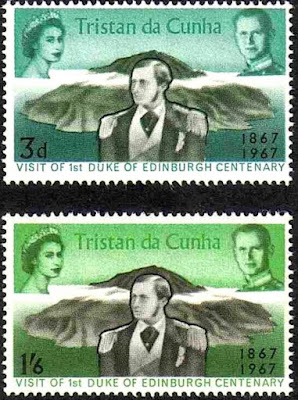 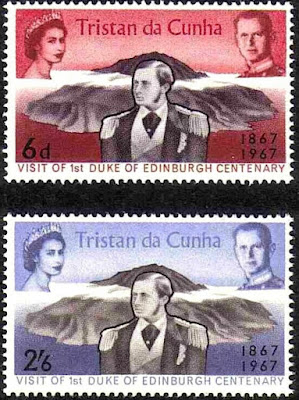 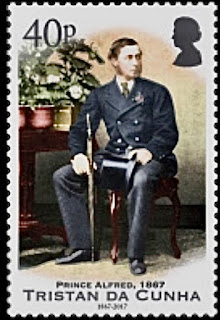 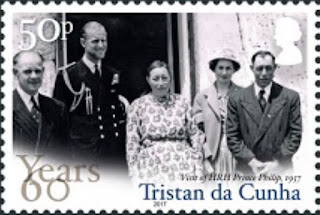 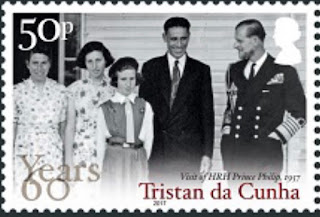 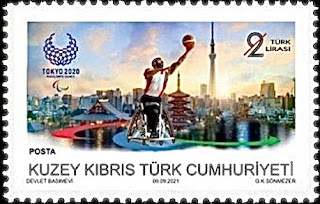 🇹🇷 The postal service of the Turkish Republic of Northern Cyprus has issued 2 colourful stamps to commemorate the Tokyo Olympic Games. The date of issue and further details are awaited. Rating:- ***. 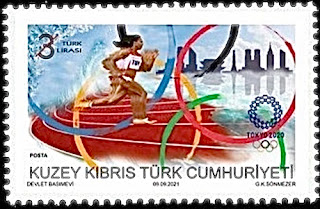