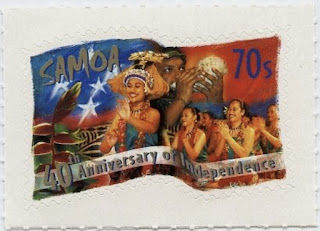 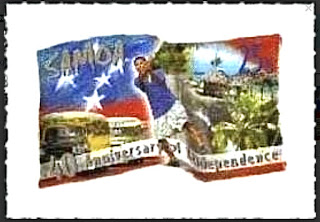 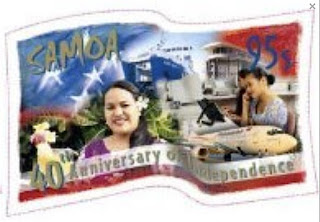 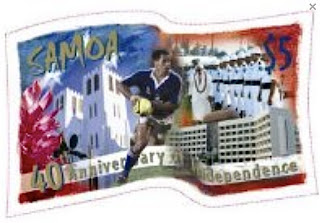 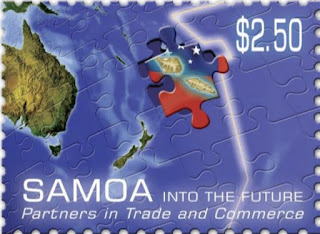 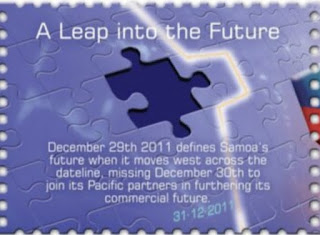 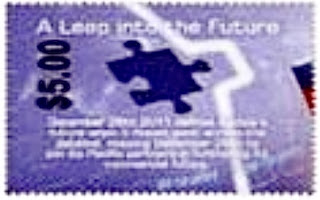 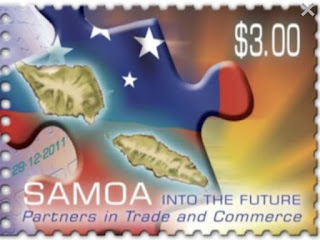 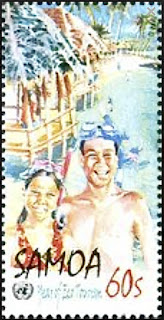 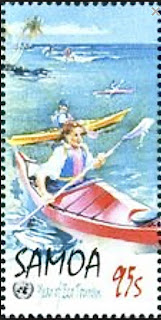 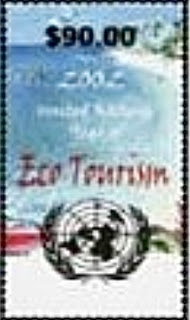 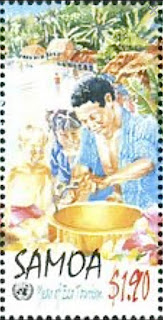 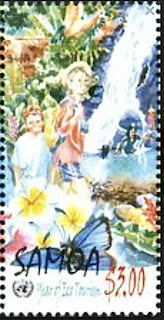 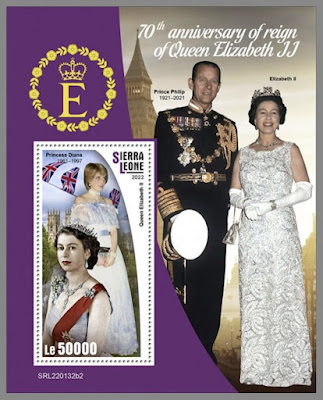 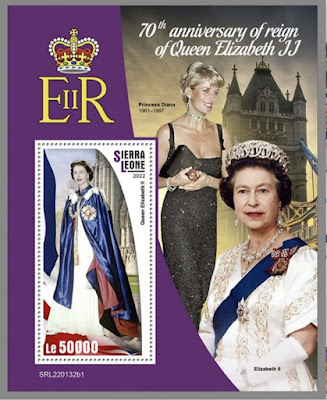 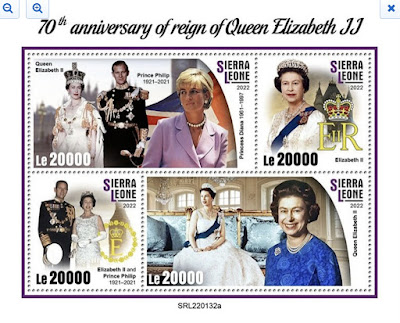 On the other hand, by approximately the same date Australia Post had issued 234 stamps and 14 miniature sheets since the beginning of 2022 which makes Stamperija’s efforts in the name of Sierra Leone look really rather modest.
This is the problem for new issue collectors now - the world of philatelic entities is becoming split between entities which issue no stamps or the occasional hard-to-obtain (and expensive-to-obtain) items (including obscure, unannounced surcharges) and the rip off entities such as Royal Mail, Australia Post, IGPC, Stamperija, Jersey Post, Guernsey Post, Isle Of Man Post Office and Philatelic Collector Inc. Is there still any pleasure in all this?
Posted by White Knight at 07:13