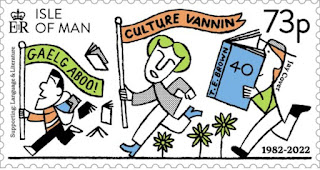 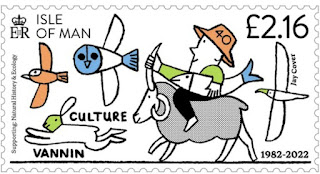 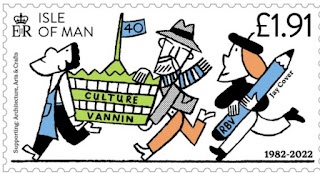 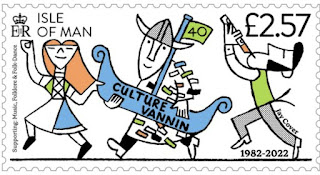 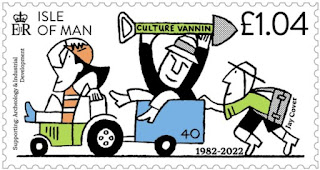 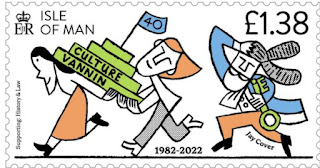 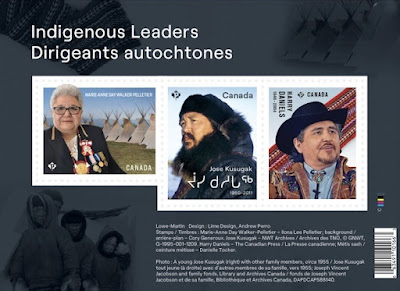 News.
At the end of the Kigali CHOGM it was confirmed that the next Commonwealth summit meeting will be held in Samoa. As the country’s postal service service has only released occasional surcharges in recent years after it fell out with Philatelic Collector Inc it seems unlikely that there will be any philatelic items released to commemorate the meeting.
The next big Commonwealth event which will definitely receive philatelic recognition with the release of a set of 8 stamps (see Blog 1204) will be The Commonwealth Games which will open in Birmingham in the English West Midlands on 28 July 2022. More news of the stamp issue is awaited. 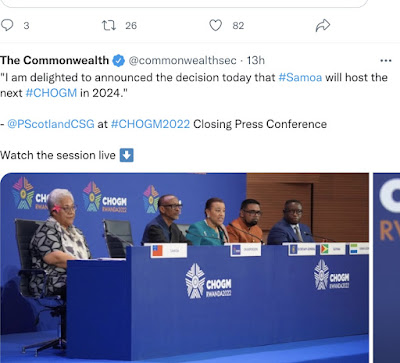 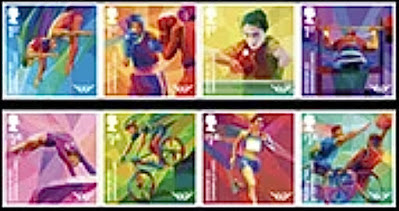 Commonwealth philatelic entities whose postal services are not yet known to have issued, or have had issued on their behalf, any legitimate postage stamps so far in 2022 (or in the case of new Commonwealth members Gabon and Togo since 25 June 2022, the date on which they joined):-