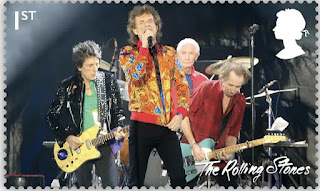 🇬🇧 The incredible ineptitude of those responsible for Royal Mail marketing whereby they have held off like grim death from giving details of the Rolling Stones issue to collectors for weeks in order to try to have a worthwhile launch of it (though everybody who might be vaguely interested now knows just about everything there is to be known about the issue) knows no bounds. Anyway, for what it’s worth, this is what Royal Mail’s eventual official announcement tells us:-

The issue for release on 20 January 2022 will be made up of 8 stamps (2 horizontally se-tenant strips of 4)  pleasingly not in the now very tiresome ‘album cover’ format, along with 1 miniature sheet containing 4 different stamps. There will also be a Prestige Booklet, costing £20.85, with one pane made up of 2 x 10p, 2 x 20p, 2 x 50p and 2 x £1 Machin Head definitive values and a limited edition version of the Prestige booklet on sale for £49.99.

Collectors will also be delighted to add several other miniature sheets to their burgeoning collections - there will be 2 self-adhesive ‘Collectors sheets’ (‘Hyde Park’ and ‘Rolling Sones On Tour’), each costing £11.50p and each containing 8 stamps with attached labels, and 2 different ‘Fan sheets’ (‘Voodoo Lounge’ and ‘Hyde Park’), each containing 3 identical stamps and each costing £7 and released inevitably in a ‘limited edition’ of 10000 (don’t all rush at once). The issue’s paraphilatelic delights do not end there - the devoted Rolling Stones enthusiast and the well-heeled one-of-everything collector may also be tempted by such exquisite pleasures as a set of 8 ‘gold stamps’ - a snip at £149.99 - and 2 ‘silver stamp ingots’, each  costing a mere £99.99. Who can resist?

The issue was designed by Baxter and Bailey and lithographed by International Security Printers and the stamps are perforated 14. Rating:- *. 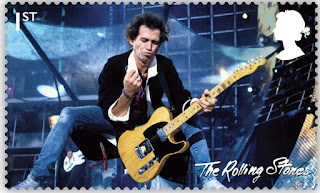 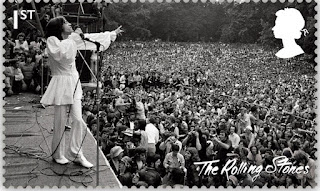 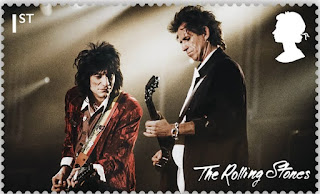 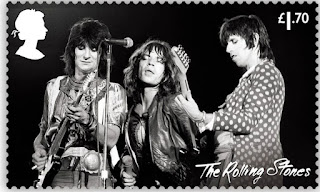 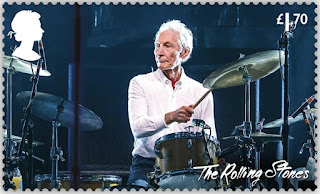 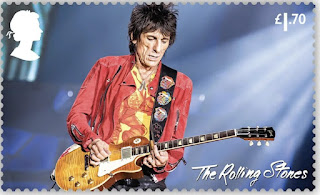 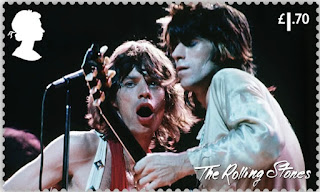 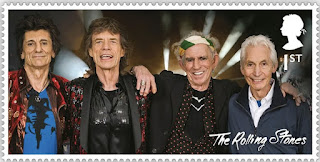 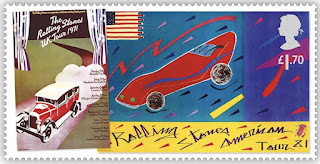 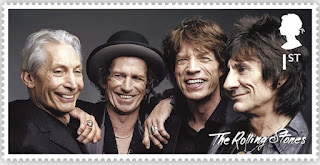 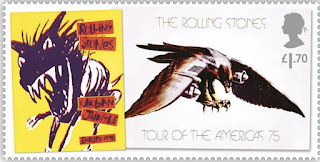 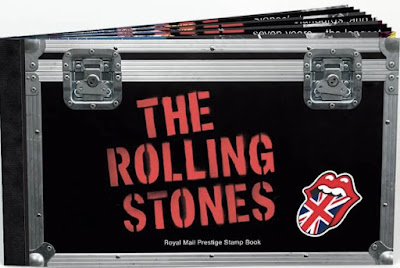 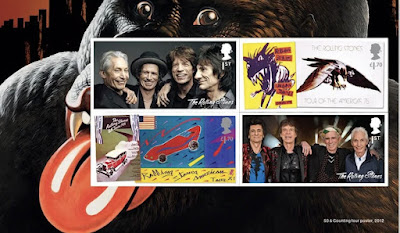 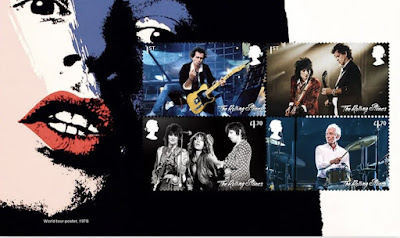 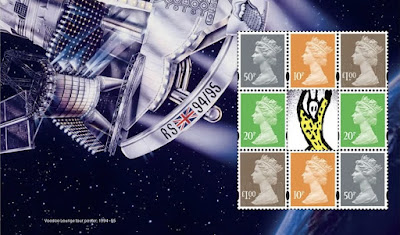 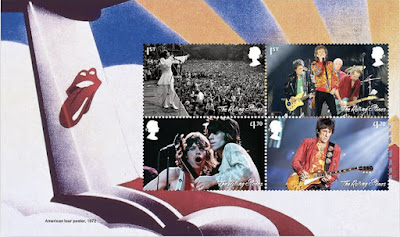 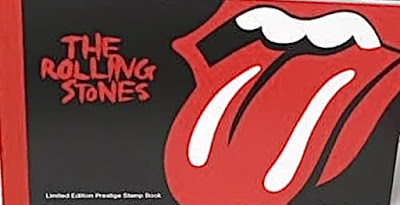 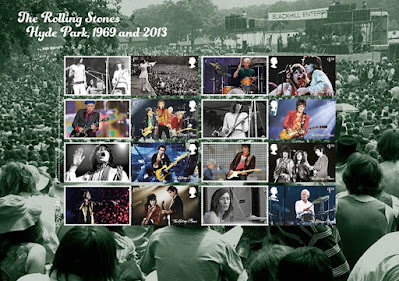 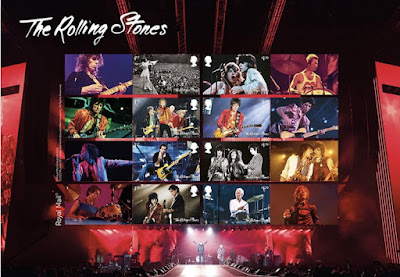 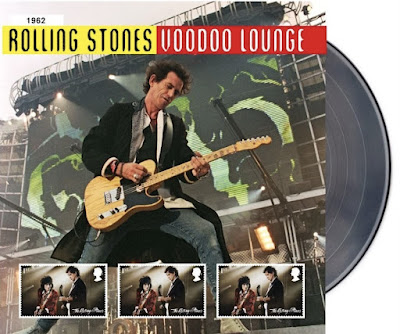 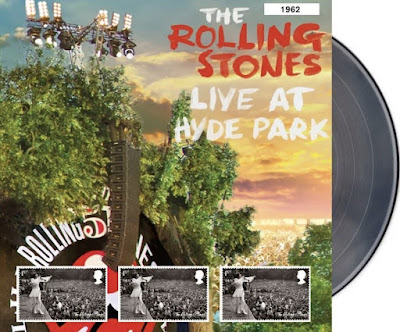 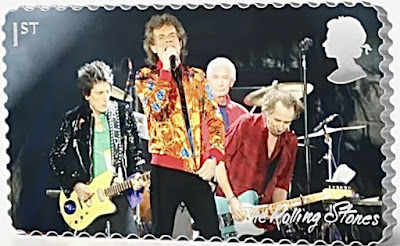 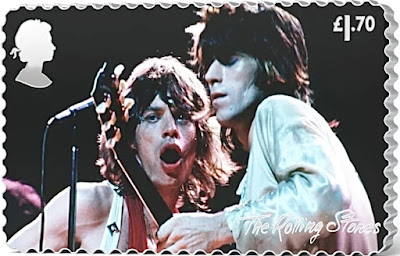 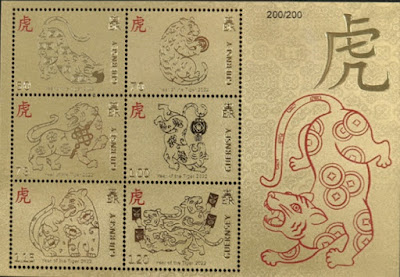 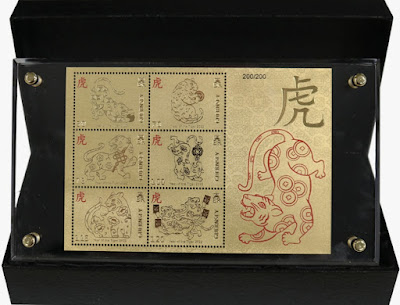 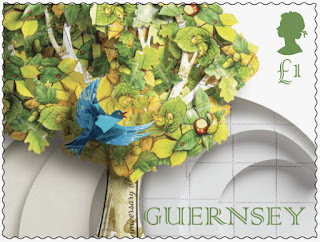 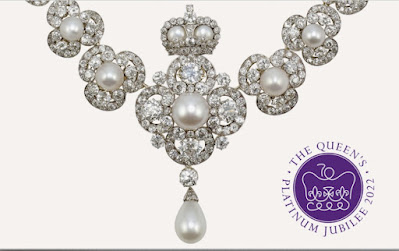 2 March - Centenary of the Poppy appeal

1 June - The Lord of the Rings movies, 20th anniversary of The Two Towers

🇮🇪 An Post (postal service of the Republic of Ireland).

18 August - Centenary of the death of Michael Collins - 1 stamp

24 November - Centenary of the death of Erskine Childers - 1 stamp

Centenary of the Governor-General’s Foot Guard

Indigenous leaders, 3 leaders to be commemorated