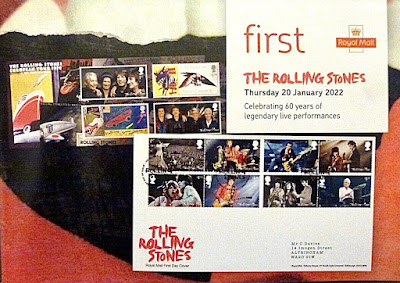 🇬🇧  A report from dustin15 on Stampboards adds to our knowledge of the 2022 Royal Mail new issue programme though this year the company seems to be behaving in a remarkably coy fashion about it. dustin15 reports a piece in the German philatelic magazine Briefmarken Spiegel which identifies the previously ‘to be announced ‘ subjects to be featured so that the complete year’s programme now is:- 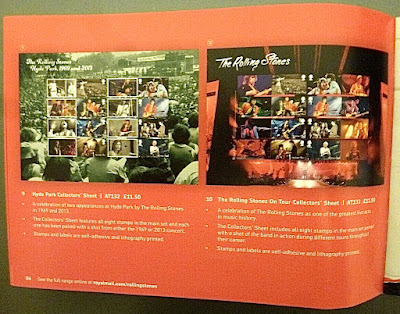 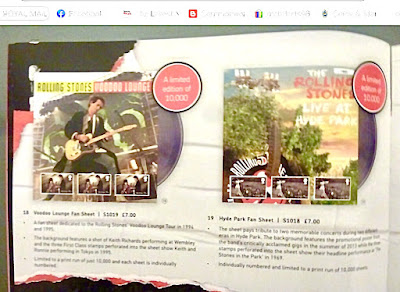 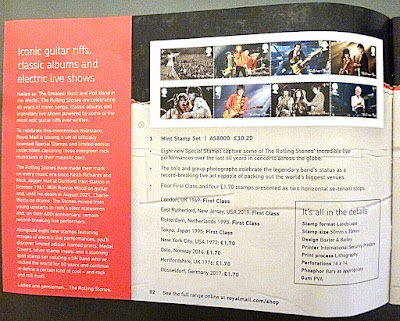 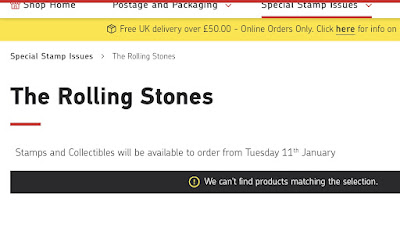 1 July - ‘Pride’, presumably associated with the Pride parades which take place in many British cities annually.

1 September - Transformers (American movies and popular toys linked to them).

10 October -  Aardman animations. As the date of issue coincides exactly with the Centenary of the BBC it seems likely that the issue is linked to the notable anniversary.

24 November - Centenary of the discovery of Tutankhamen’s tomb.

The new additions to the list seem completely in line with the sort of subjects featured on recent Royal Mail stamps and there seems little reason to doubt that they are correct. 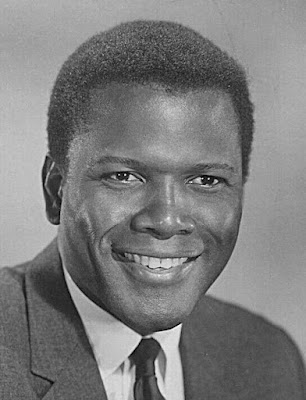 🇧🇸 It seems highly likely that Bahamas will release a set of stamps in the coming months to commemorate the Bahamian actor, the late Sir Sidney Poitier, who died on 6 January 2022. National flags in Bahamas were flown at half mast when the death of the first black actor to be awarded an Oscar was announced. Although Poitier’s family lived in Bahamas, Poitier was born unexpectedly in Miami in Florida while his family was visiting there and serendipity therefore ensured that Poitier was automatically a US citizen. Poitier grew up in Bahamas but moved to Miami at the age of 15 and then on to New York a year later where he joined a theatre group and then won a breakthrough role in the film The Blackboard Jungle.

Poitier became the first black actor to be nominated for an Oscar award for his role in the 1958 film, The Defiant Ones, and the British Film and Television Academy awarded him a BAFTA for the same role. In 1964 he won both the Oscar and Golden Globe award for best actor for his performance in Lilies of the Field. His achievements reached new heights with his appearance in three films of 1967 - To Sir, With Love, Guess Who’s Coming To Dinner and in The Heat of the Night receiving Golden Globe and BAFTA nominations for the latter.

His subsequent film career included the directing of some comedy films and in 1997 he was appointed the Bahamian Ambassador to Japan, a post he held until 2007.

There seems little doubt that the Bahamas postal service will want to honour this notable figure in cinema and Bahamas history and we look forward to what should be a very interesting stamp issue honouring him appearing in the course of the coming months.