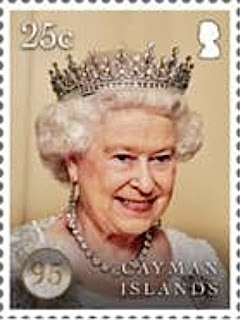 🇰🇾 The postal service of Cayman Islands issued 3 sets of stamps locally, probably on 16 December 2021, which had been delayed arriving in the territory. A post office spokesman said that for reasons beyond the Cayman Islands Post Office control the stamps were late in arriving in the islands and they were not in the islands in time for the planned dates of issue. Even then only one of the prepared first day covers had arrived in the island (the Duke of Edinburgh issue) and the two others were still awaited. The issues are:- 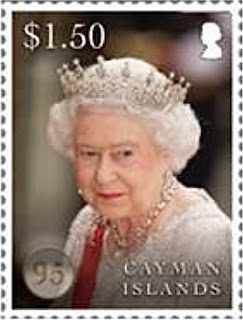 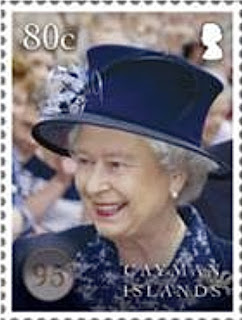 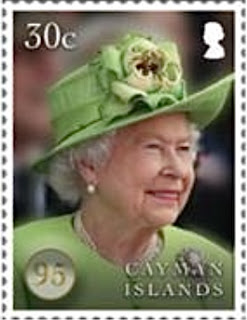 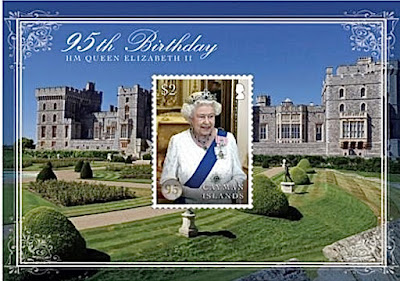 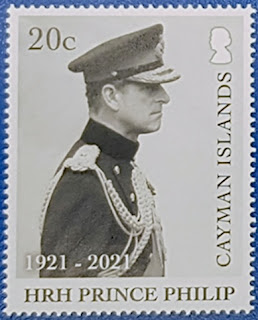 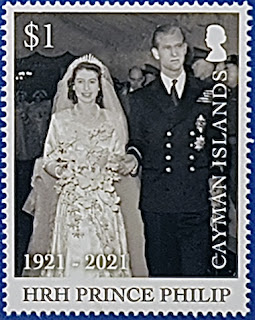 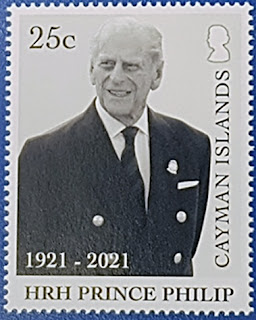 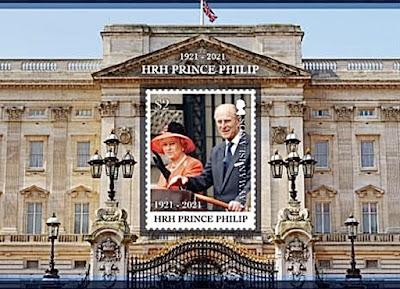 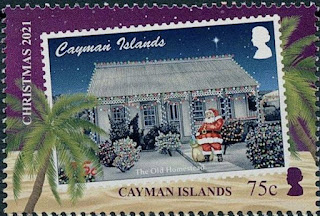 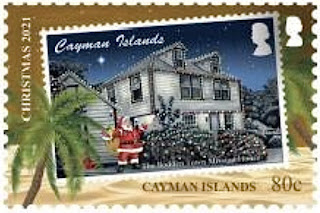 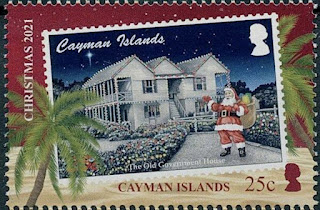 As the year draws to a close here is a list of those Commonwealth philatelic entities which are not yet known during 2021 to have issued, or have had issued on their behalf, legal items which are intended to be or are purporting to be, postage stamps:-
Anguilla
Cameroon
Dominica
eSwatini
Ghana
Lesotho
Montserrat
Nauru
Rarotonga Cook Islands
Rwanda
St Kitts
Saint Lucia
Samoa
Sierra Leone
Solomon Islands
Tanzania
Tokelau
Turks And Caicos Islands
Zambia
Nineteen in all.
And that would seem to be that.
Posted by White Knight at 23:57