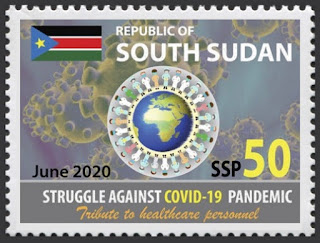 🇸🇸 Now being offered for sale on an internet auction site is the previously reported expected set of stamps with an accompanying miniature sheet on the subject of the Struggle against COVID-19 which has now been released by the postal service of South Sudan on 21 July 2020. The set is made up of 6 stamps similar in design to those reported in Blog 1697 which have been issued by other Non-Commonwealth African postal services such as Senegal, Chad and Djibouti. These are colourful and interesting stamps though expensive (particularly the miniature sheet which seems to have been issued in a limited edition of 300). These are the first postage stamps to have been released by the South Sudan postal service since  2017. 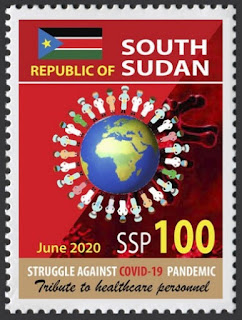 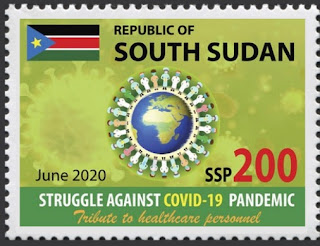 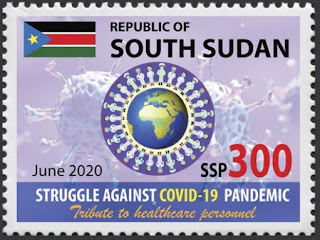 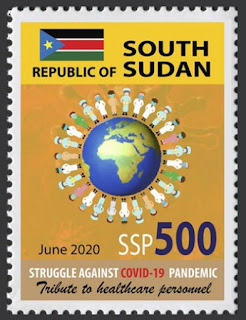 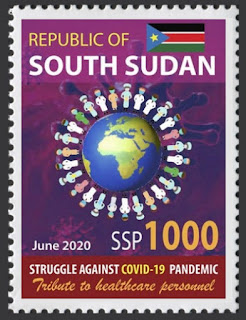 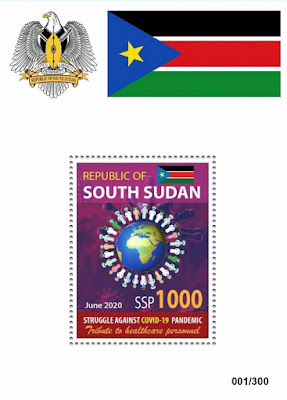 🇮🇪🇬🇧 An Post, the postal service of The Republic of Ireland, and Royal Mail are using a joint commemorative postmark for the first time ever to honour the footballer, the late Jack Charlton, who was a player in the England team in the successful 1966 World Cup final as well as the manager of the Irish football team which during his managership enjoyed considerable international competition success. The postmark reads ‘Jack Charlton 1935 - 2020’ and is in use from 20 July to 9 August 2020. Jack Charlton’s brother, Bobby, was depicted on one of the stamps in the set of ‘Football Heroes’ issued in 2011. The two brothers played alongside each other in the 1966 World Cup Championshios final. 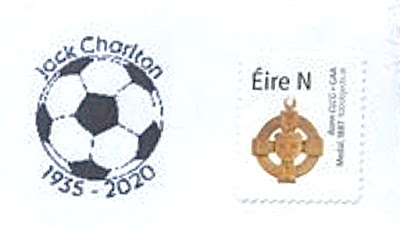 🇬🇧 The issue of 6 stamps and 1 miniature sheet to be released by Royal Mail on 30 July 2020 which I mentioned in Blog 1701 has now been added to the Royal Mail Stamps and Collectables site. The issue commemorates the 150th anniversary of the rebuilding of The Palace of Westminster and is in the same format as previous issues in the ongoing ‘Royal Palaces’ series. The issue was designed by Steers McGillan Eves and lithographed by International Security Printers and is perforated 14.5. 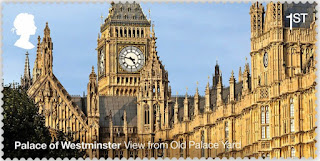 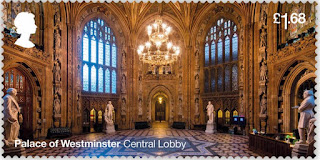 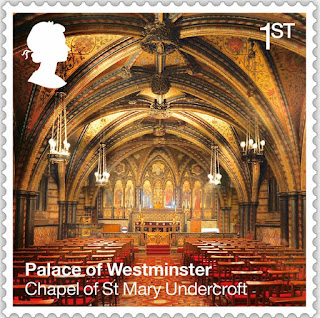 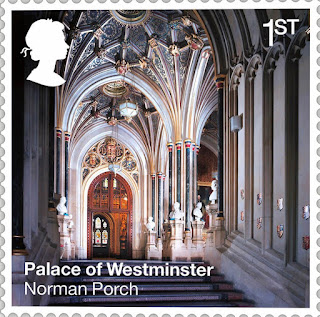 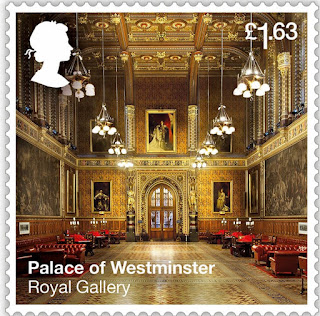 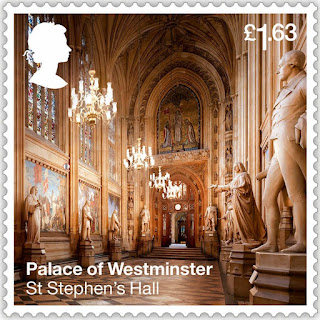