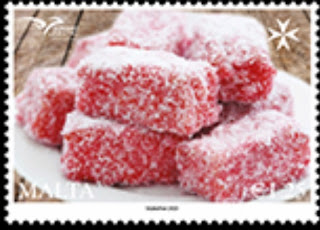 🇲🇹 MaltaPost gets my vote for the most mouth-watering stamps of the year so far with the designs of its 2020 Euromed stamps featuring highly tempting cakes as the subject of the issue is Traditional Gastronomy in the Mediterranean (area). The set of 3 stamps are due for issue on 9 July 2020 and the designs by MaltaPost plc depict Biskuttini tar Rahal (rural biscuits), Qaghaq tal-Gunglien (biscuit rings with sesame seeds and Pasta Roza bil-Gewz tal Indi (coconut Lamington) which looks so pretty I wish I was in Malta now trying one out. Rating:- ****. 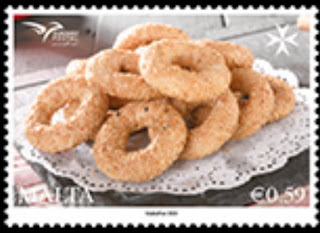 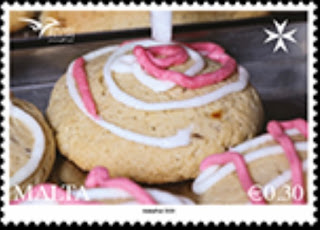 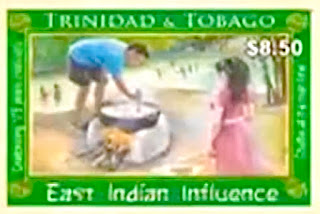 🇹🇹 The postal service of Trinidad And Tobago issued a set of 5 stamps and 1 miniature sheet containing 3 different stamps on 2 July 2020 to commemorate the 175th anniversary of the first arrival of immigrants from India and south Asia in the country. The beautifully illustrated set was launched with the involvement of the Indian High Commission in Trinidad and Tobago. Indian diplomats seem to be increasingly involved in the issue of postage stamps in other countries with which they wish to stress the importance of their ties with India. This is similar to the way The People’s Republic of China often donates stamp issues to other countries’ postal administrations and Taiwan also indulges in philatelic diplomacy as has Japan in the past.
Philatelic diplomacy is an interesting aspect of modern stamp issues and the donation of a stamp issue to a poor small country can have a high profile in the recipient small nation’s press and play an (admittedly small) part at relatively small financial cost in influencing its government to support the donor country in broader international diplomacy. While India, China and Taiwan have identified the potential gains of philatelic diplomacy the western nations in general, and The United Kingdom in particular, remain blind to them. Royal Mail’s issuing of stamps depicting US television series and comics does nothing to enhance The United Kingdom’s international image. A wasted potential resource.
The Trinidad and Tobago set is a lovely issue. Two of the 5 stamps and the miniature sheet are illustrated (better quality illustrations will be added when available). Rating:- *****. 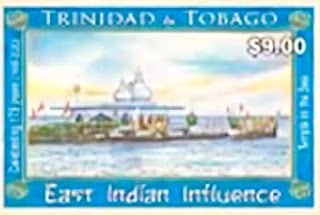 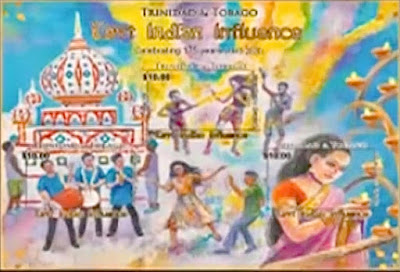 🇲🇾 Pos Malaysia will issue a set of 3 stamps and 1 miniature sheet on 9 July 2020 as the third part of its Wild flowers series. This is another attractive issue from Pos Malaysia. Rating:- ****. 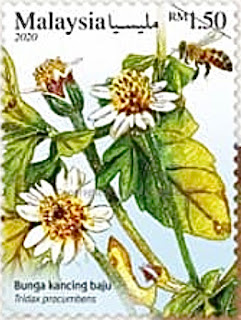 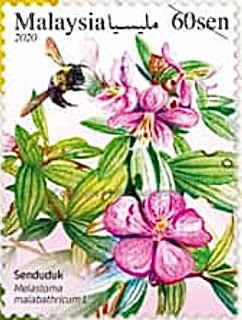 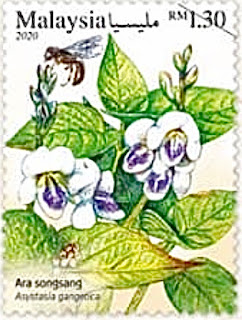 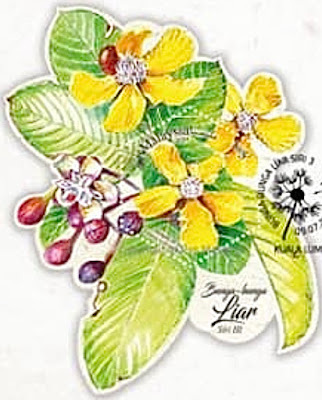 Addendum Response to Navy007Nic’s comment below - Thank you so much for pointing out the error. I am always confusing SEPAC with Euromed and this isn’t the first time I’ve mixed the two up in this Blog. To avoid confusion I’ve corrected the error in this Blog. Hopefully I will not confuse the two organisations again. Best wishes, WK.