🇱🇰 Sri Lanka Post issued a single stamp on 8 June 2029 to commemorate the inauguration of ‘Sri Lanka’s Flagship Faculty of Technology’ at the University of Sri Jayawardenapura. Rating:- ***. 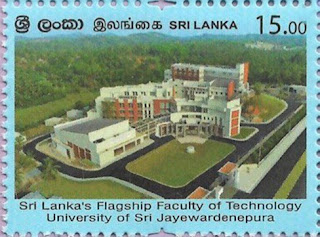 🇵🇬 Illustrations of the set of 4 stamps and 2 miniature sheets on the subject of Breadfruit which was issued by the postal service of Papua New Guinea on 28 May 2020 and mentioned in Blog 1672 are now depicted here. Rating:- ****. 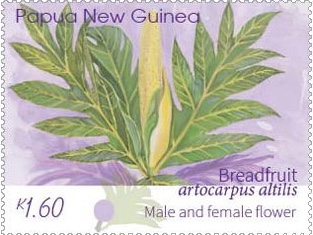 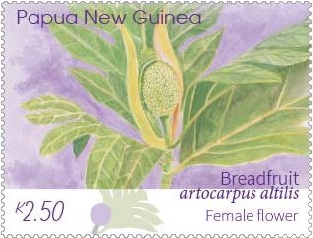 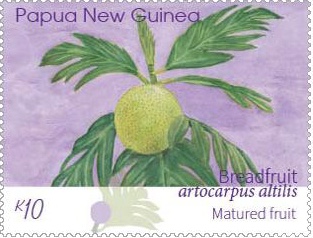 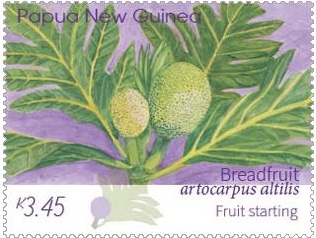 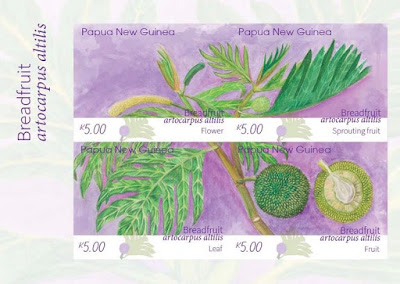 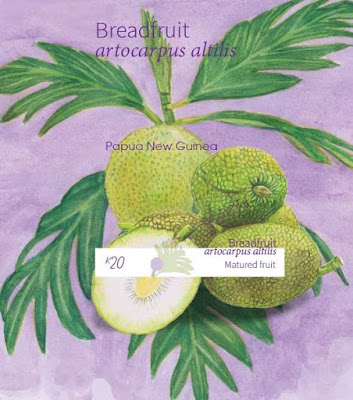 🇲🇾 Pos Malaysia released its first issue since February 2020 when a set of 5 stamps and 1 miniature sheet appeared on 18 June 2020, the subject being ‘Iconic marine life’. The stamps are described as being part of the National Definitive series and were designed by KY Lim if Reign Associates. An attractive, if rather fussy, set of stamps. Rating:- ****. 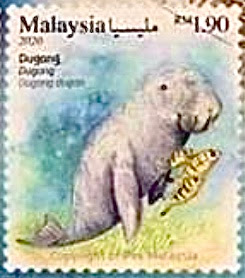 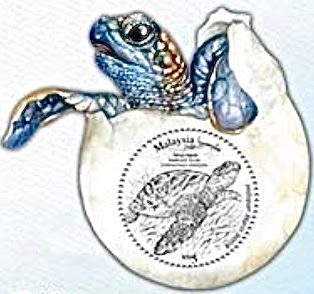 🇷🇼 The planned Commonwealth Heads Of Government Meeting (CHOGM) due to have taken place in Kigali, the capital of Rwanda, from 22 to 27 June 2020 (see Blog 1617) has necessarily been postponed due to the ongoing COVID-19 pandemic. I had wondered if the postal service of Rwanda might have issued some postage stamps to commemorate the holding of the prestigious event in that country which, had it done so, would have been Rwanda’s first known postage stamps to have been released since 15 November 2010. Rwanda is by a long way the Commonwealth philatelic entity which has now achieved the longest period between new stamp issues in this modern philatelic era.
I’m rather sad that the meeting has been delayed and that for the present at least there will be no associated stamp issue particularly because the logo for this CHOGM is colourful and appealing and would have been an attractive element in any stamp designs. 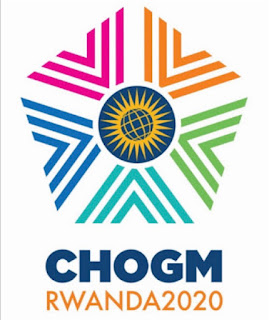