🇱🇰 Sri Lanka Post released what I think were probably 2 issues on 6 May 2020 related to the Vesak 2564 festival. The first was a single stamp issue with a face value of LKR15 commemorating the State Vesak Festival. 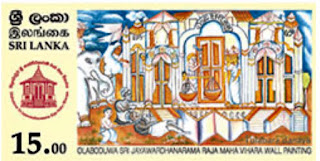 The second issue was made up of 3 values (LKR10, LKR15 and LKR45) with an accompanying LKR70 miniature sheet containing the 3 stamps and had a distinctly Health-related theme. Whether or not these stamps were a late choice because of the COVID-19 pandemic or were preplanned to tie in with the International Year of Nursing and Birth Bicentenary of Florence Nightingale (which has already resulted in a set on the theme from Isle Of Man Post Office) or were merely themed coincidently, I do not know but the subjects featured on the stamps are, ‘Listening to Dhamma preaching for mental well being’ (LKR10), ‘Preparation of medicine’ (LKR15) and ‘Nursing (the) sick’ (LKR45). 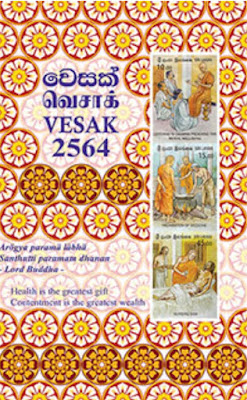 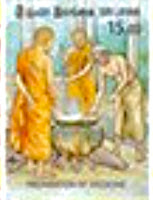 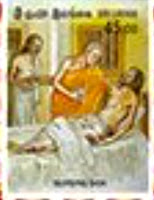 Better quality illustrations of these stamps are awaited.

Some of the decorations in the margins of the miniature sheet resemble eerily the appearance of a coronavirus and a quote from Buddha printed on the sheet “Health is the greatest gift, Contentment is the greatest wealth” seems to be remarkably apt at this present time. 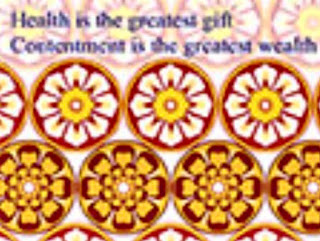 🇳🇺🇹🇰 The postal services of Niue and Tokelau, both of which have their stamps designed and produced for them by New Zealand Post, released sets of identically themed stamps - Traditional Textile Patterns - on 20 May. Each set was made up of 4 stamps and accompanied by a miniature sheet containing the 4 stamps of the respective territory. Not the most exciting of issues. Rating:- ***. 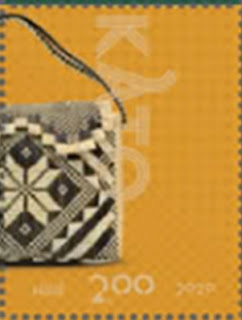 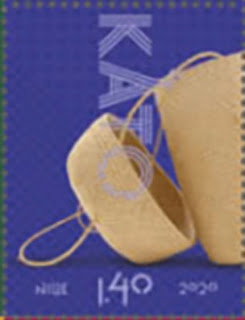 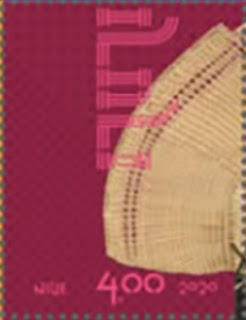 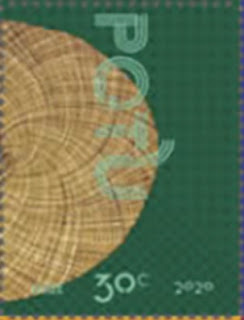 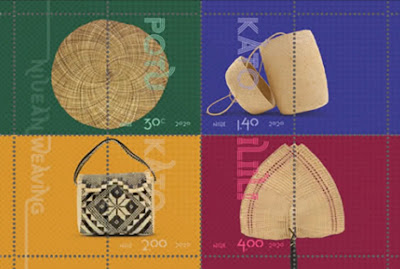 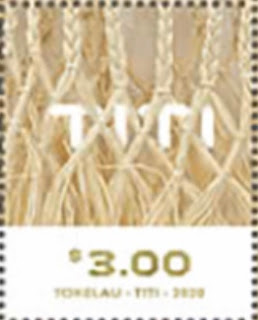 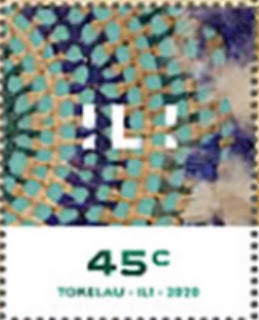 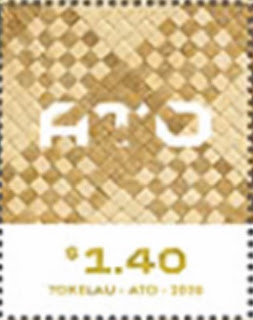 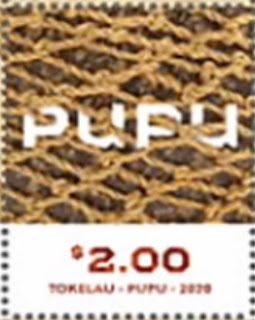 🇬🇬 Guernsey Post has revealed the design of one of the stamps it will issue later this year as its contribution to the SEPAC omnibus series for 2020. The series features work by local artists and this particular Guernsey design depicts an atmospheric piece of work, ‘Dusk’ by Keith Langlois. 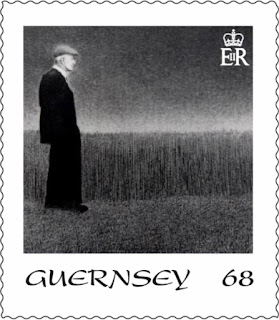 🇲🇾 Pos Malaysia issued another Personalised stamp sheetlet (Setem Ku) on 22 May 2020 which  contains 10 stamps (5 x 2 different designs) to mark the Hari Gawai and Pesta Kaamatan festivals helped in Sarawak and Sabah with the state flags being included in the designs. The sheetlet is being sold for RM25 at way above the total face value of the stamps (RM6.) 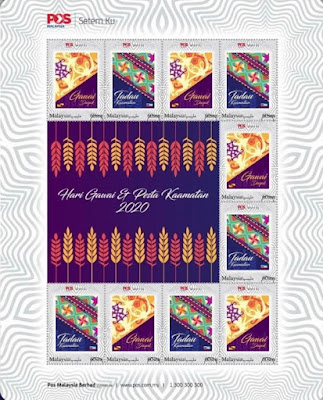 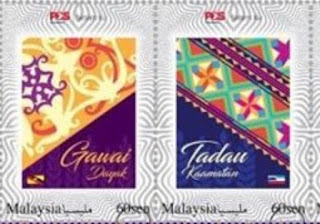