🇮🇳 India Post issued a Se-tenant pair of stamps on 8 March 2018 which commemorates the golden jubilee of the Central Industrial Security Force. A colourful and interesting pair. Rating:- ***. 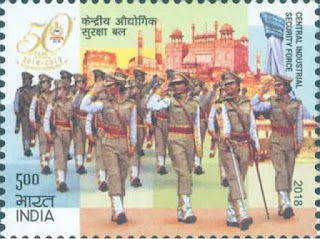 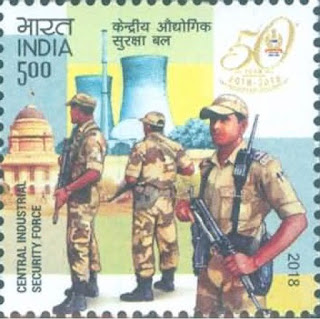 🇲🇲 2018 is quite a year for notable Independence anniversaries of Commonwealth countries along with former British colonies which did not join The Commonwealth (see also Blog 1189). In the latter category is Myanmar which, even now, may one day join The Commonwealth though its current oppression of its racial minorities will do nothing to hasten that day. On 4 January 2018, the Myanmar postal service released a set of 3 stamps to commemorate the 70th anniversary of the country's achievement of Independence from Great Britain. This is a colourful and attractive set. Rating:- ****, 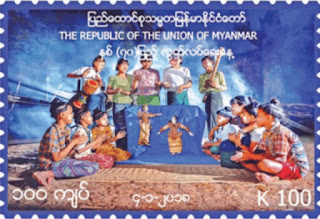 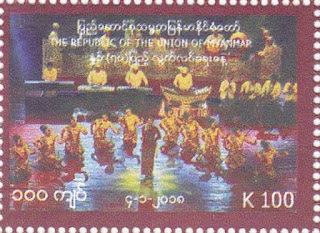 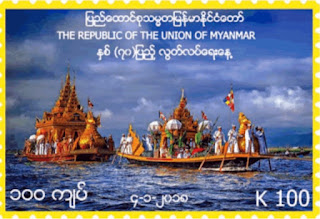 🇬🇬 Guernsey Post will issue a set of 6 stamps and 1 miniature sheet on 3 April 2018 to commemorate the Centenary of the Royal Air Force. The issue is centred on 201 Squadron known as 'Guernsey's own'. The issue was designed by Bridget Yabsley from illustrations by Brian Byron and was lithographed by Cartor and is perforated 14 x 15. Given the local emphasis I like this set. Rating:- ****. 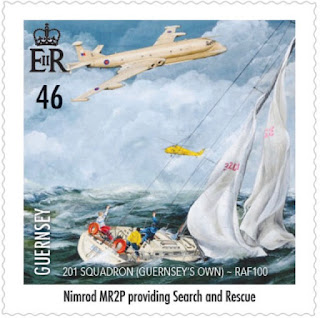 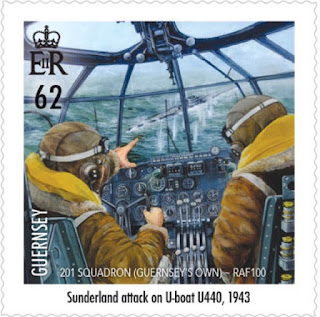 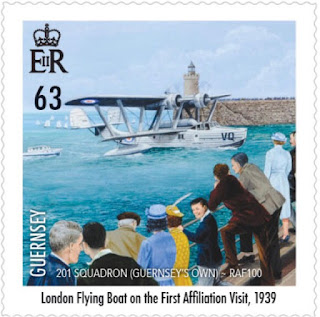 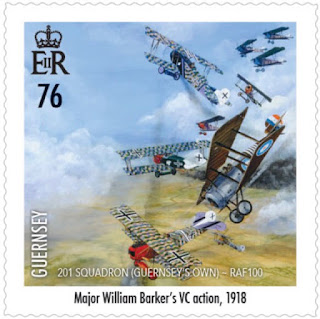 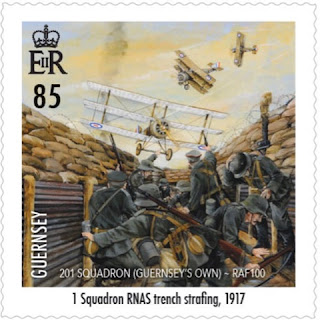 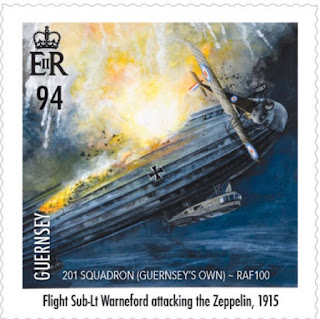 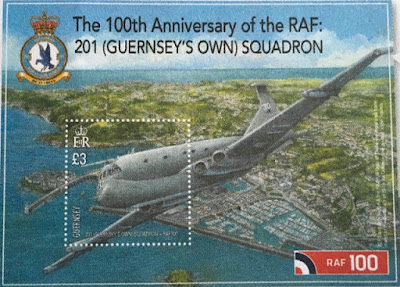 🇬🇧  Royal Mail will issue no fewer than 21 new stamps to meet the needs of the postal service caused by increased postage rates which will be introduced on 26 March 2018.
The issue to be released on 20 March 2018 and is made up of 4 new values in the standard Machin Head definitive series - £1.25 (standard international letters), £1.45 (World zones 1 and 2 up to 20g), £1.55 (Europe up to 100g) and £2.65 (large letters to Europe up to 100g).
In addition the previously available £2.25 'plum purple' stamp will be issued having been printed by International Security Printers Walsall.
The stamps will have the security code M18L MAIL.
The remaining stamps are new values (£1.25 and £1.45) for England, Northern Ireland, Scotland and Wales. The 1st and 2nd class stamps of all 4 regional stamps are also new with a different font being used for the denominations. The price of a 1st Class stamp will be 68p and the 2nd will be 59p.
Rating:- **. 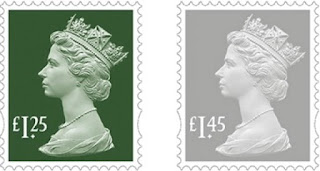 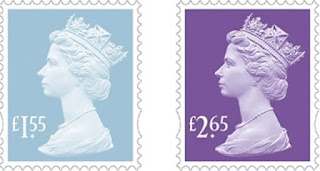 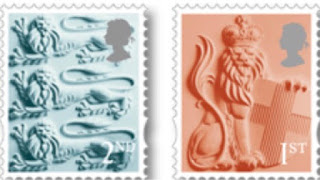 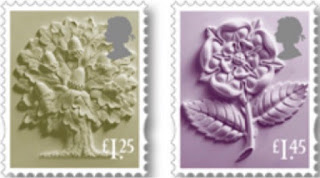 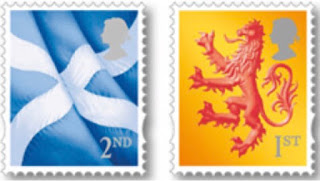 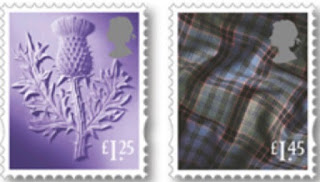 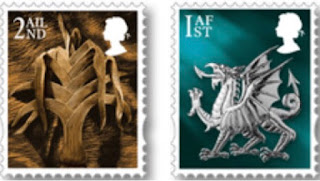 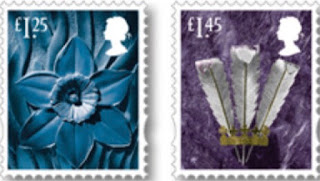 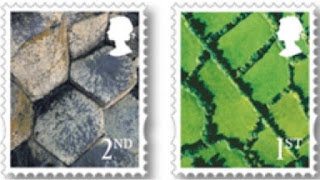 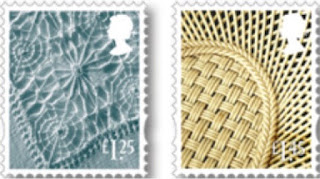