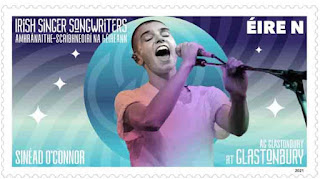 🇮🇪 An Post, the postal service of the Irish Republic, issued a set of 4 stamps in a booklet on 15 July 2021 on the subject of Irish songwriters at the Glastonbury Festival. The issue was designed by Shaughan McGrath Collective and lithographed by Enschedé. The booklet contains one each of the four stamps. Rating:- ***. 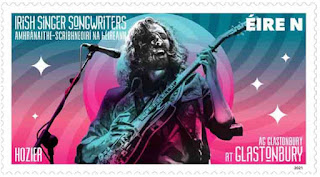 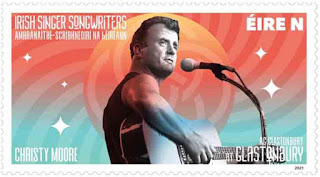 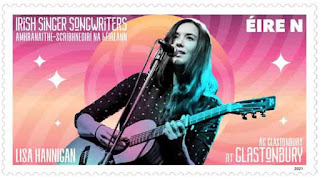 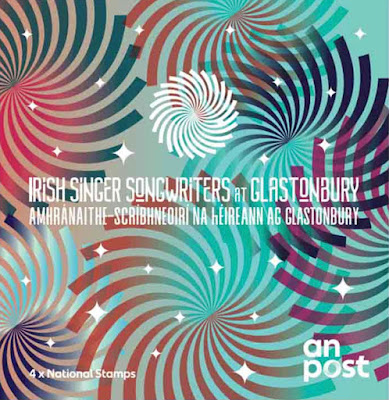 🇬🇬 Guernsey Post has revealed the designs of the 2 sets of stamps it plans to issue on 1 September 2021 which I mentioned previously in Blog 1907.

The first issue - a set of four inscribed ‘Alderney’ - commemorates the life of Prince Philip, Duke of Edinburgh, the late consort of Queen Elizabeth.  This is a dignified set which pays tribute to this notable man. Rating:- ****. 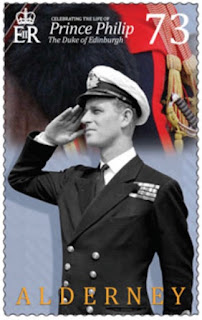 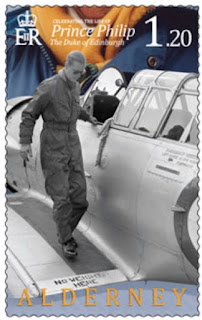 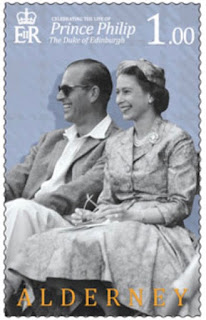 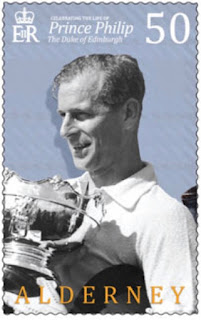 The second issue is Guernsey Post’s contribution to the Sepac mini-omnibus and is made up of 6 stamps depicting details of a 17th century (1611) map of Guernsey by John Speed. Maps never make good stamp designs and this set is an illustration of that fact. Rating:- **. 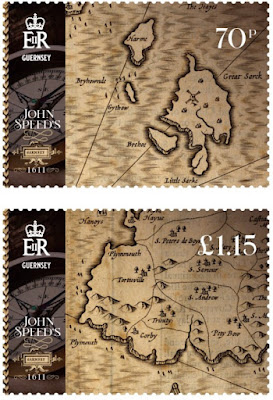 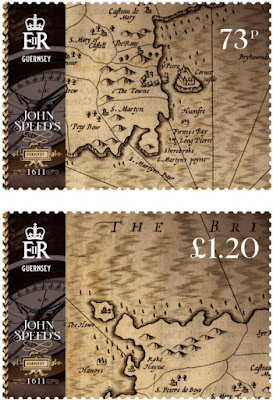 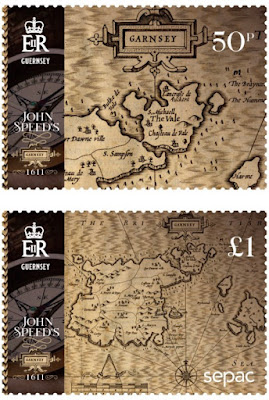