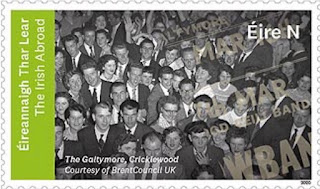 🇮🇪 An Post, the postal service of Ireland, issued a set of 5 stamps (a set of 3 horizontally se-tenant and a vertically se-tenant pair) on 27 February 2020 on the subject of ‘The Irish Abroad’. The issue ties in with the upcoming St Patrick’s Day celebrations on 17 March. The issue was designed by Zero-G and lithographed by Enschedé and perforated 13.5 x 14. Rating:- ***. 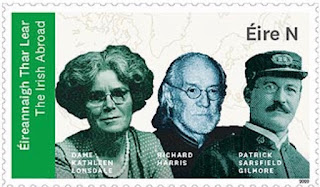 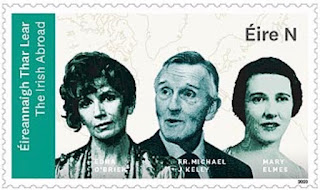 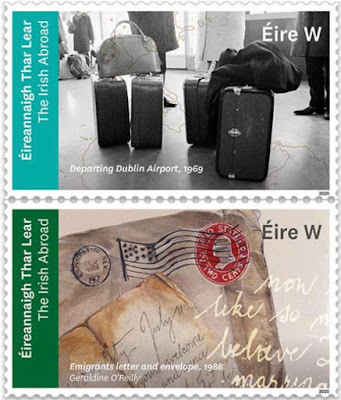 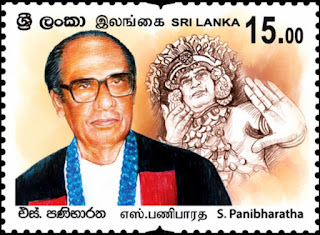 Commonwealth philatelic entities which have not yet issued stamps during 2020.

For those sort of people who like lists, such as myself, this is always fun. This year Maldives has rejoined The Commonwealth and so returns to the list of Commonwealth philatelic entities though it is not surprising that it rapidly disappeared from the list as Maldives Post allows the philatelically incontinent producer of paraphilatelic items, Stamperija, which is really a philatelic entity in itself, to to release items on its behalf which are usually frequently issued and numerous. This year I will also omit Gibraltar Swiss Post and Universal Mail United Kingdom which are second string philatelic entities though if any items are released by them during 2020 a mention of them will be made in the ongoing Blog.

* indicates that issues are expected soon.

Fifty seven Commonwealth philatelic entities are therefore not known to have issued any stamps during 2020 up to the end of February.
Posted by White Knight at 04:19