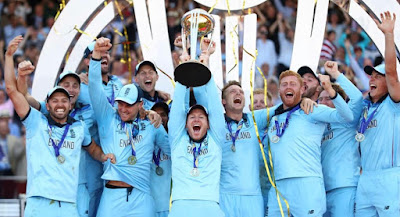 🇹🇷 The postal service of the Turkish Republic Of Northern Cyprus issued a strip of 3 se-tenant stamps with an attached label on 31 May 2019 to take account of ‘April 23rd and Ataturk Children’s Day’. The designs featured the winning art from a local children’s design competition and the stamps were lithographed by Bolan Dijital Baski Ltd. The stamps can at least be described as colourful. Rating:- ***. 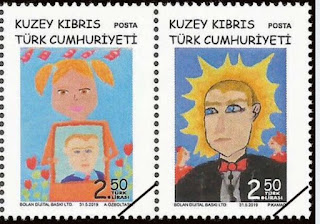 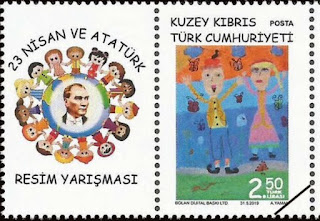 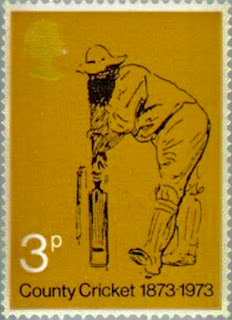 🇬🇧 Now that England, after one of the greatest cricket games in history, has finally won the World Cup - the question must be “will Royal Mail release a stamp issue to commemorate the English team’s momentous success?”.  In the past, Royal Mail has released a miniature sheet to commemorate the English team’s victory over Australia in the 2005 Ashes series and in 2013 to commemorate Andy Murray’s Wimbledon Tennis Championships victory but in recent years sports subjects have not featured noticeably on Royal Mail stamps. When the England Women’s Cricket team won the World Cup in 2017 there was no philatelic commemoration of the English team’s success so having ignored the women’s team success can Royal Mail reasonably issue stamps to commemorate the men’s success?
Interestingly Royal Mail chose not to release a stamp issue to commemorate the hosting of the 2019 Cricket World Cup by England and Wales though it did float the idea in a survey of collectors’ choices for 2019 special issues it carried out in 2017. An issue to commemorate England's victory could be popular with a part of the general public and even if stamp collectors do not seem to be great sports enthusiasts I suspect that the new issue collecting community would welcome an ‘England Winners’ issue much more than it did the ‘Marvel Comics’ atrocity. We will see what the completely out-of-tune Royal Mail comes up with in the next few days. 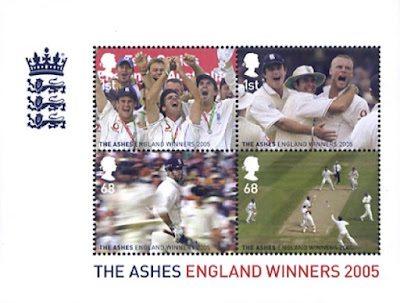 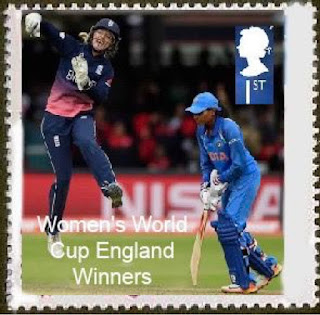