10 February 2022 - Fifth anniversary of the signing of the co-operation agreement between the Kuwaiti Ministry of Foreign Affairs and the European External Action Service 1 stamp. Illustration above. Rating:- ****. 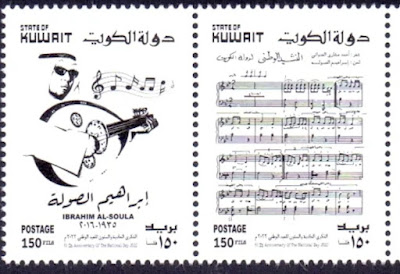 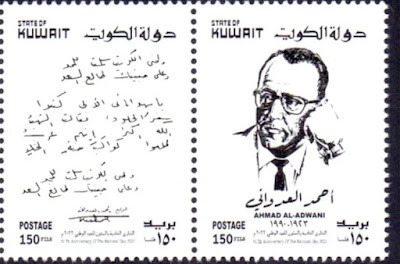 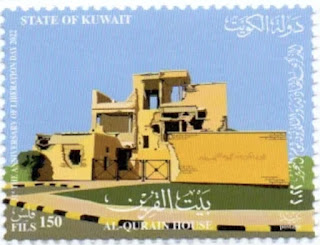 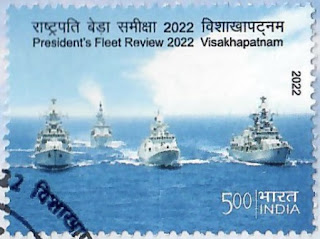 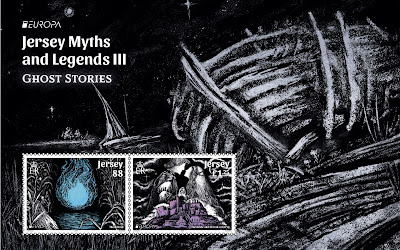