🇮🇳 India Post issued a single stamp on 20 June 2021 to commemorate the 50th anniversary of Shantikunj in the area of Gayatri Teerth in Haridwar. It is the headquarters of the spiritual and social organisation All World Gayatri Pariwar. Rating:- **. 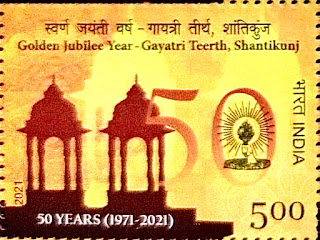 🇸🇴 I came across this interesting photograph on Twitter posted by a Mr Stuart Brown of the Foreign and Commonwealth Office who is the United Kingdom’s most senior diplomat in the self-declared Republic of Somaliland, the former Somaliland Protectorate, which is seeking to gain international recognition as an independent state and as such to join The Commonwealth. The photograph shows him in front of a display in the privately owned Sarayan Museum in Hargeisa, capital of Somaliland, of enlarged photographs of postage stamps released during the period under which Somaliland was under British rule.

But at the bottom left there’s an interesting item which has been discussed here in previous Blogs - the bogus Queen Elizabeth II Machin Head 1p stamp with a surcharge applied in Somaliland shillins. I am fascinated that a photograph of it has found its way into this display of otherwise legal issues and clearly the curator of the museum when putting together a collection of photographs of the stamps issued during the period of British rule there must have come across the illustration of the stamp said to have been ‘issued’ in 1997 though at the time the Somaliland Republic did not have a postal service and still, 30 years after its unilateral Declaration of Independence, does not. But here it is - featured in a museum in Hargeisa with lots of legitimate stamps - gaining credibility as a genuine stamp issue which is the way falsities gain credibility as time goes by.

Mr Brown’s tweet also includes a photograph of an old postbox in Hargeisa which dates back to the days of British rule. 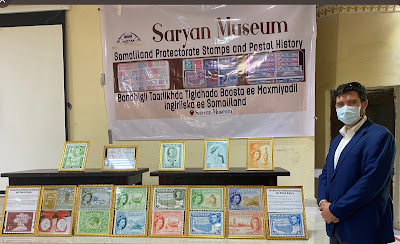 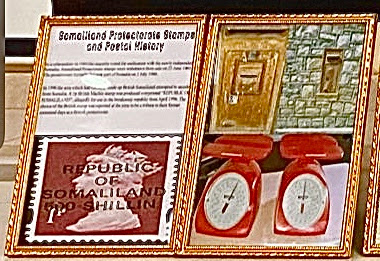 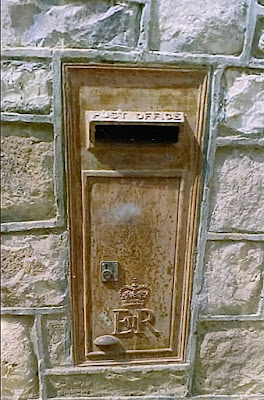 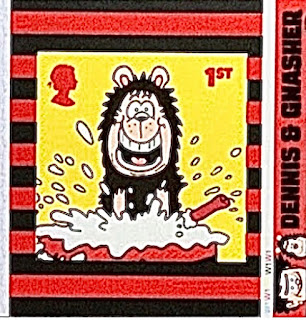 🇬🇧 Those who choose the subjects to be featured on Royal Mail stamps really should take more care. The upcoming issue due out on 1 July 2022 is to feature the comic character Dennis The Menace along with his charmless canine companion, Gnasher, who together have also appeared in television animated cartoon programmes. In one episode Gnasher is much admired for bringing fame to his local neighbourhood for holding the world record for BITING POSTMEN - his aggressive chasing of and assault on a postman is depicted vividly in one sequence and generally thought to be a cause of general hilarity. How does, I wonder, featuring this beast on a postage stamp square with Royal Mail’s annual campaign of dog awareness which is aimed at getting the public to take action to prevent their dogs from biting postmen? 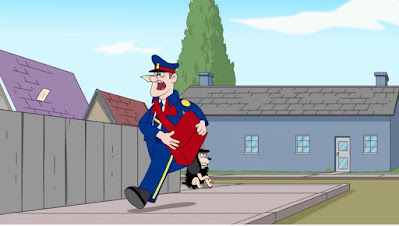 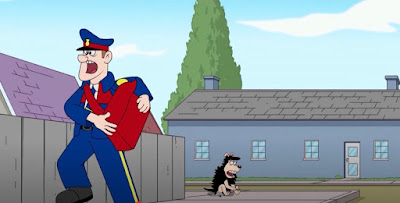 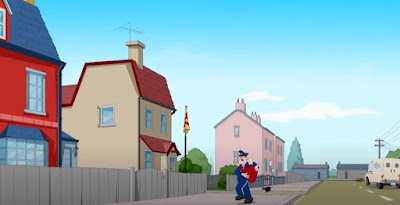 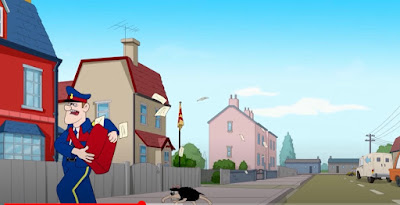 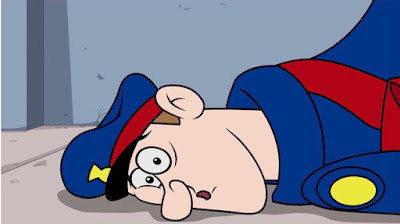 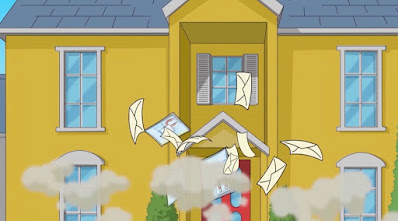 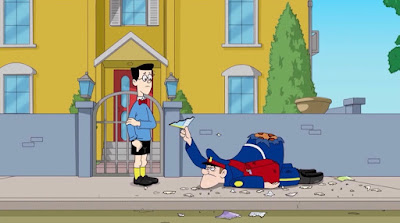 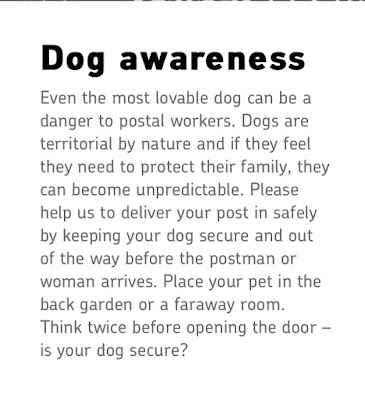 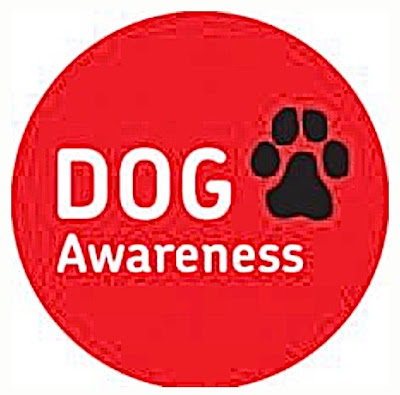