🇸🇬 Singapore Post will issue 4 gummed stamps and 1 miniature sheet containing the same 4 stamps in self-adhesive form on 13 November 2020 which will be the company’s first charity stamps. The stamps depict work by local artists who have special needs and were designed by Hazel Lee and lithographed by Secura Singapore with the gummed stamps being perforated 13. Singapore Post states that, “As an affirmation of our commitment to the community we have served for 160 years , Singapore Post is proud to launch Asia’s first charity stamps. For this inaugural issue SingPost has partnered with Community Chest and Movement for the Intellectually Disabled in Singapore (MINDS) to showcase the artistic talents of youths with special needs. Through their illustrations of four themes close to their hearts .... brought to life on our stamps and given wings through post, we hope to present their capabilities and talents to the nation, and even the world”. Rating:- ****. All expected issues of 2020 from Singapore Post have now been illustrated in this Blog. 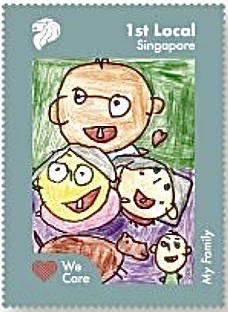 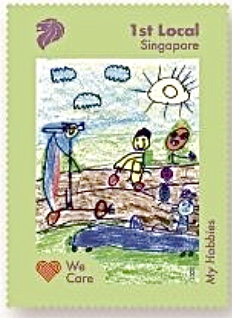 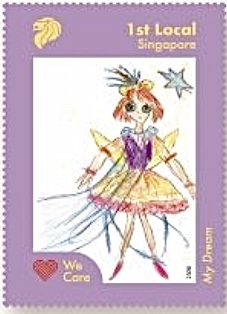 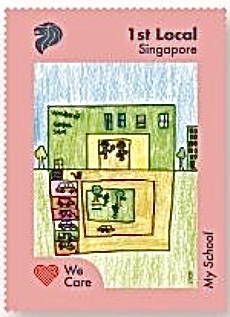 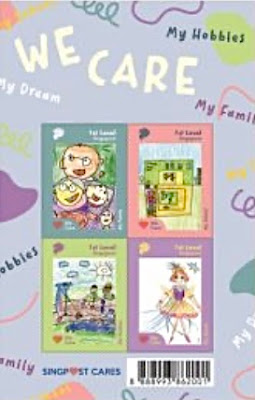 🇧🇸 It is reported that the postal service of Bahamas has combined its annual Christmas stamps with a COVID-19 theme and the stamps illustrate how to try to avoid the virus during the Christmas season. An apt Christmas issue. The date of issue is said to have been 22 October 2020, the same day as the previously featured Medicinal plants set. Rating:- ****. 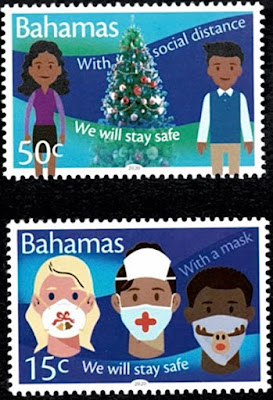 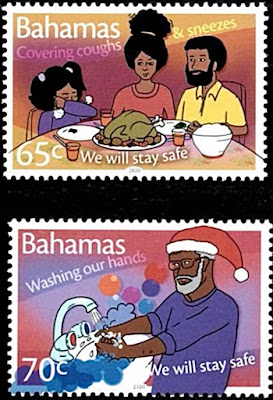 🇺🇸🇲🇭 As it is not a member of The Commonwealth and has never had any links with it you would not normally expect any philatelic items with the name of Marshall Islands printed on them to be featured here on this Blog but it would not be the first time I have drawn attention to fascinating snippets of non-Commonwealth philatelic news. So while the present President of The United States, one Donald Trump, sits fuming, spluttering and manipulating in the White House, that new issue bête noire, IGPC, has announced that it will release in the name of Marshall Islands one of two miniature sheets “it prepared earlier” to commemorate someone’s victory in the United States presidential elections, the outcome of which remains uncertain at the present time (here in the UK it is 6 November) three days after the election itself. The issue is said to have been intended to have been released on 3 November but the lack of clarity of a result has delayed matters like everything else in the United States. The eventual issue will feature the winner of the election - Mr Trump or his Democratic Party opponent Mr Biden - as things stand it looks like it will be the befuddled and senile Biden - and the fate of the other miniature sheet prepared for issue will be to be consigned to history like the politician it features. What fun! 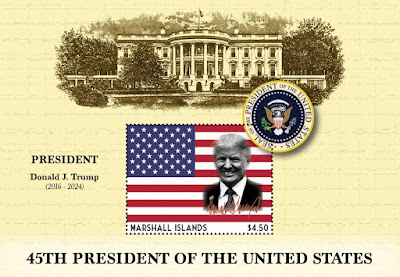 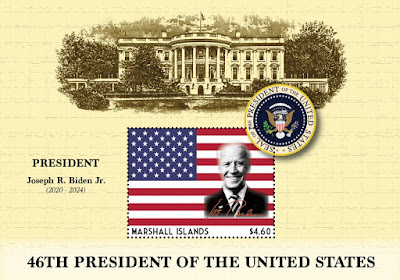